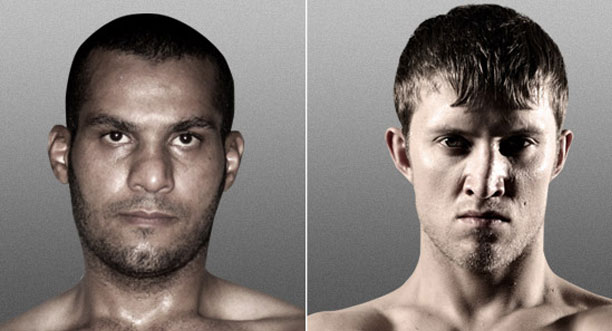 One more fight has been added to EFC AFRICA 11! Leon ‘Iron Lion’ Mynhardt faces Egypt’s Amr Wahman. Amr is a multiple world champion in kung fu and kickboxing where he holds records of 91-7 and 18-3 respectively. In pro MMA he is 3-0, and now comes to test one of SA’s top strikers, Leon Mynhardt. This brings the total number of fights at EFC AFRICA 11 to a record number of 14. Don’t miss Africa’s biggest and best MMA event of 2011 at the Coca-Cola Dome on 10 November. Tickets on sale now at Computicket! www.computicket.com