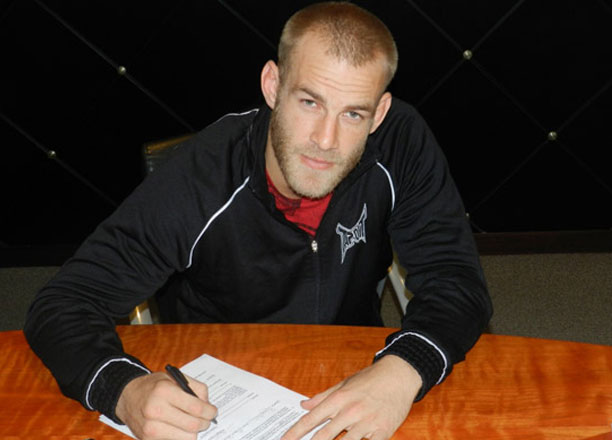 “I’m super excited to have gotten the contract signing out of the way, but the reality is that the hard work starts now. Come fight night, I believe Jeremy and I are going to put on the show everyone wants to see. I’m really happy about the opportunity to fight someone as talented as Jeremy because this is an important opportunity for me to test myself.” – Garreth ‘Soldierboy’ McLellan 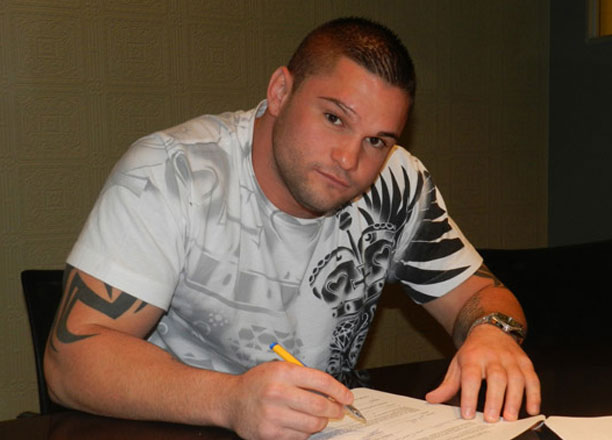 “Now that we’ve finalised the dates we have a lot to look forward to! Garreth and I will be the perfect fight for EFC AFRICA’s first card to be televised live. It’s going to be a tough fight because of our fighting styles but an entertaining fight and I think we’re both going to gain many new fans. I’ve been looking forward to fighting for this title for a long time and I have no doubt we’re both training extremely hard because of how much this opportunity means.” – Jeremy ‘Pitbull’ Smith www.computicket.com