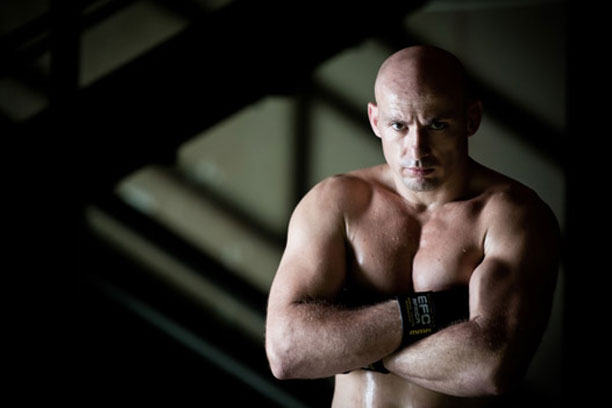 Johannesburg (South Africa) – EFC AFRICA 11 has confirmed another fight, bringing the card to 13 bouts of Africa’s finest MMA action on 10 November. The latest addition pits former lightweight champion and Durban resident Wentzel ‘The Animal’ Nel against Joburg’s Terrence ‘Trigger’ Griessel in what is sure to be a hotly contested rematch.

The two first met in the EFC AFRICA hexagon in March 2010 at EFC 02. Muscular and clean shaven there was little to set them apart, and that continued into their fight. Nel’s wrestling eventually saw him edge ahead on points when it came time for the judges’ decision, but even he described Griessel as the toughest opponent he’d ever faced. In his very next fight Nel became lightweight champion and basked in championship glory. However, he would then go on to lose to American fighter Dave Mazany, and then have his title taken by Greek sensation Costa Ioannou.

During this time of troubles for Nel, Griessel kept a relatively low profile yet racked up a win against Paul de Vos. At EFC 09 both fought hard and won, Nel beating Manny da Silva, Griessel beating Donald Nzirawa. 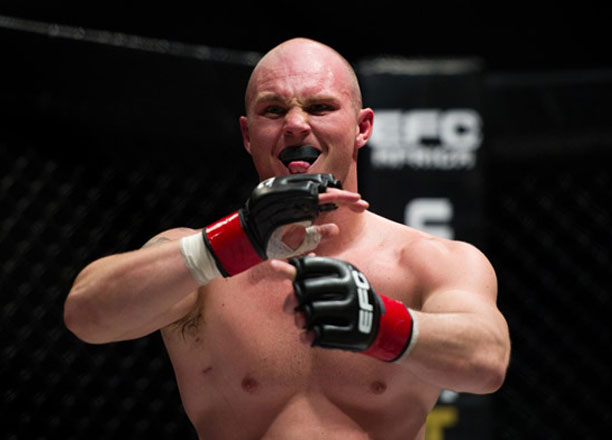 Now, 20 months since their last encounter, Nel and Griessel find themselves ranked 4th and 5th respectively in the Fighters Only SA lightweight rankings. Will one will emerge as a dominant force and move forward to title contention?

One fight remains to be announced for EFC AFRICA 11. Look out for news on this much-anticipated mystery bout!