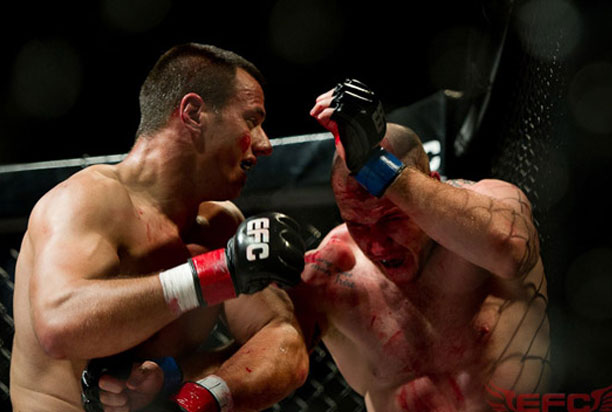 Johannesburg (South Africa) – Fight night is upon us! EFC AFRICA 11 takes place at the Coca-Cola Dome, Johannesburg in just a few hours. Doors open at 4pm, first fight at 5pm. 13 bouts in total including two championship bouts. Tickets will be on sale at the door so it’s not too late to get to Africa’s biggest MMA event yet!