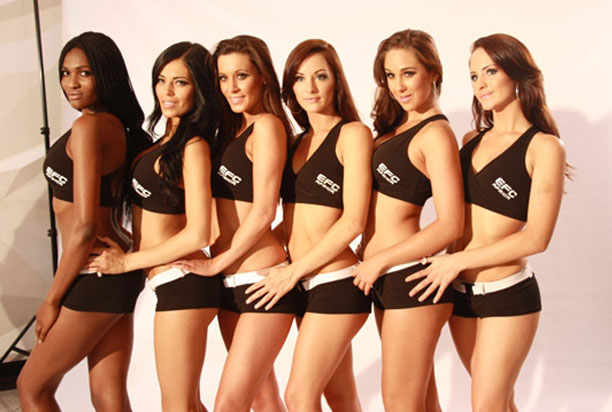 EFC AFRICA girls capture fan attention between rounds, and are brought to you by Sondag Newspaper, the only Afrikaans alternative Sunday newspaper. Have your picture taken with Alyssa, Riana, Victoria, Eno, Cindy and Candace at EFC AFRICA 11 this Thursday, 10 November. If you don’t know them by now, here’s a brief introduction to all 6, and a few behind-the-scenes photos from our EFC AFRICA photo shoot yesterday. See more of them here: EFC Girls

Alyssa
A part-time model and student, Alyssa Rebelo dreams of being a Victoria’s Secret and Sports Illustrated model while reaching number 1 on FHM’s 100 sexiest women. She’s also a Lady Gaga fan and lists reading, jogging and travelling among her hobbies. What many would never suspect is that Alyssa is a pizza and McDonalds fan, but all would agree that she’s getting away with it easily!

Eno
Nigeria’s Eno Akpan has a level head on her shoulders, studying computer science with hopes of being an IT specialist someday. In the meantime, she struts her stuff as an EFC hexagon girl. Favourite places to party include Taboo and Hush. She likes to cook, dance and play video games, and this neat freak won’t go anywhere without hand sanitizer. 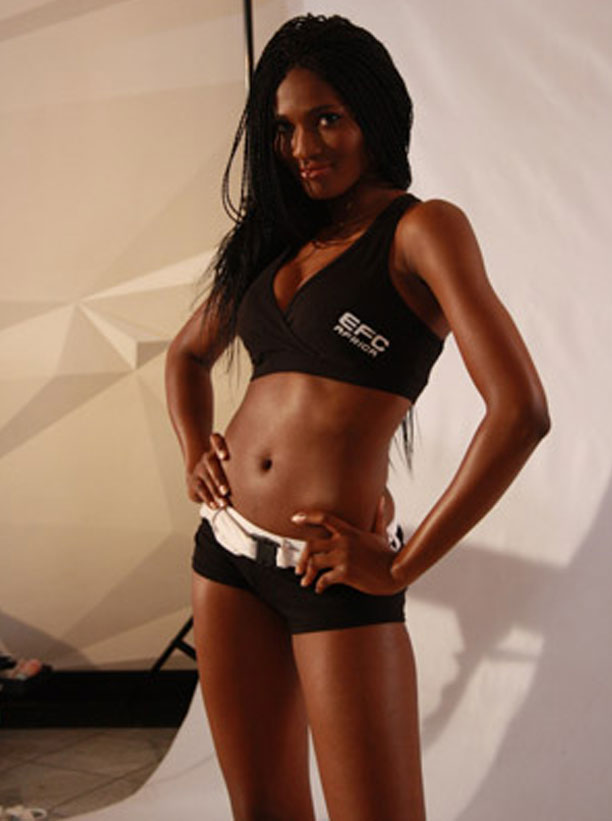 Victoria
A professional model and beauty therapist, Victoria de Lima says if she could be someone for a day it would be a toss-up between Kim Kardashian and Barack Obama! She’d one day love to be a presenter on Top Billing, but for now keeps busy with belly dancing, piano playing and gym. One of her goals is to attract more females to the sport of MMA. She’s doing well attracting male fans already! 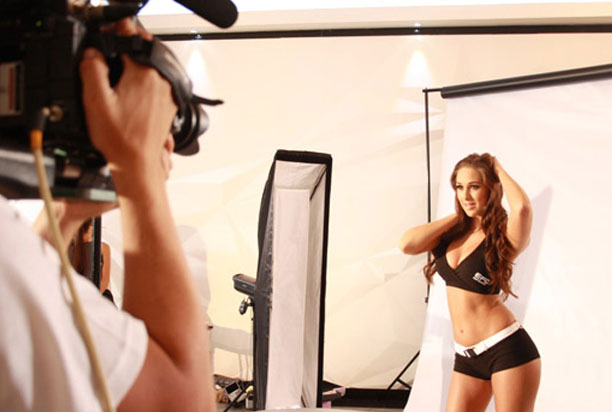 Riana
An interior designer who also takes pride in her exterior, Riana Roberts is a fitness fanatic in love with gym, yoga and pilates. This fiery scorpio loves being close to the MMA action, which is why being a hexagon girl suits her perfectly. Look out for her in various fitness publications or in the clubs dancing to the latest David Guetta tracks! 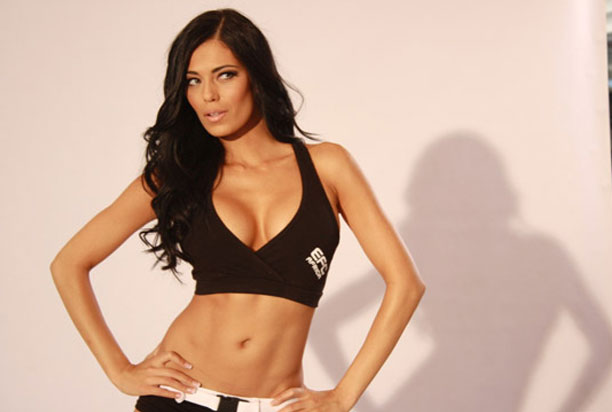 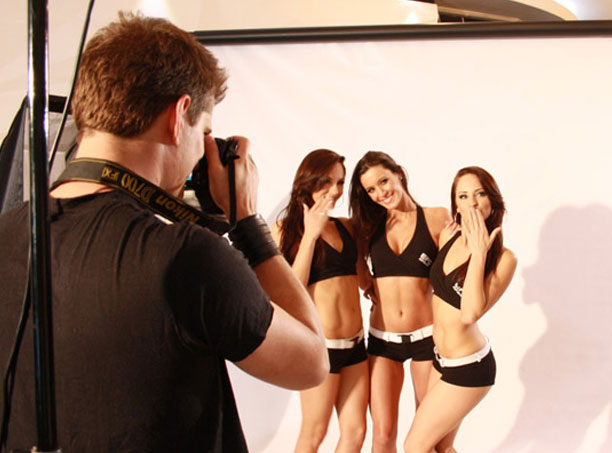 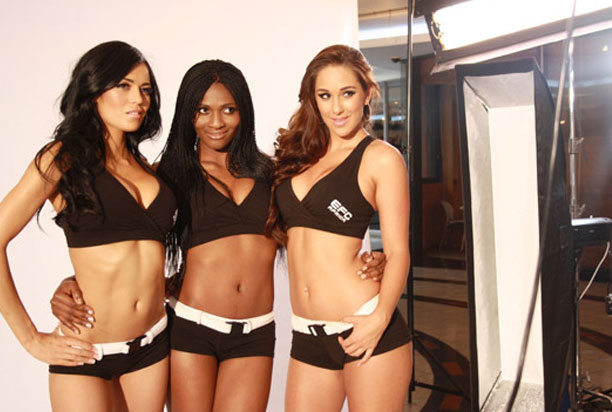