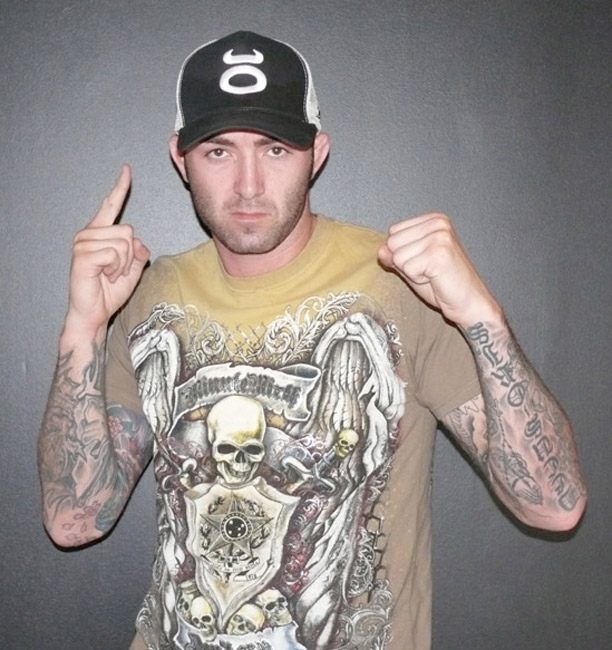 After months of verbal jabs and online jibes, Josh Muller and Wade Henderson finally have the opportunity to settle their feud at EFC AFRICA 12. Both fighters have signed contracts and are now hard at work smashing pads and bags in training because, unlike most bouts in professional MMA, this is personal.

“I just don’t like Josh, so I’m very excited about this fight and the chance to prove that I still belong in the EFC AFRICA cage,” said Henderson. “Josh said his hands would be good enough for him to face me in 2012, so I hope he’s man enough to stand with me when the time comes. I know he loves jits and I have no doubt he’s improved a lot since I tapped him in competition a few months ago, but if this fight goes to the ground I’m still going to make him tap. I have a lot to prove to the fans and public, but I’m ready, and I thank EFC AFRICA for giving me another big fight.”

This will be Henderson’s second fight at welterweight. Although his first foray into the 77kg division didn’t go as well as he’d hoped, this time he’s confident because he has ample time to cut weight. “Jadyson Costa beat me fair and square but I think that fight would have had a different outcome if I’d done the weight cut better. Unfortunately I rushed it in five weeks, but this time I’ve got almost 4 months to get everything right. Although I’m more comfortable at middleweight, if you take my performance against Dallas Jakobi, the current welterweight champ (which took place at a catch weight of 80kg, just 3kg away from welterweight), people are still talking about that fight because I was giving him a hiding until the stoppage.” 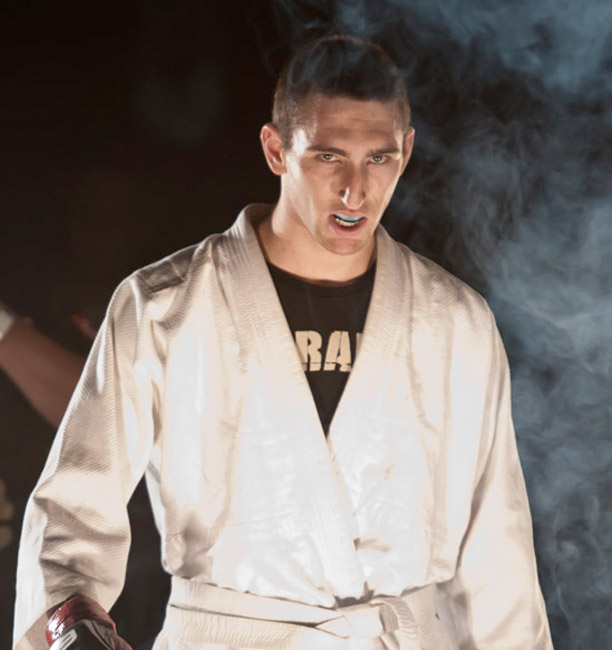 Muller is also incredibly keen to get to grips with ‘The GOAT’. After sitting back and listening to Henderson run his mouth for so long, he’s now putting together the ultimate rebuttal. “Wade has been talking shit about me for so long and he’s still doing it, and I’m sick and tired of it,” said Muller. “However, up until very recently he wasn’t even on my radar because he’d stated he was moving back to middleweight. If he thinks he can make weight I’m going to love smashing him but, quite frankly, he should be irrelevant to everyone by now. I’m going to rip his heart out of his chest and feed it to him.”