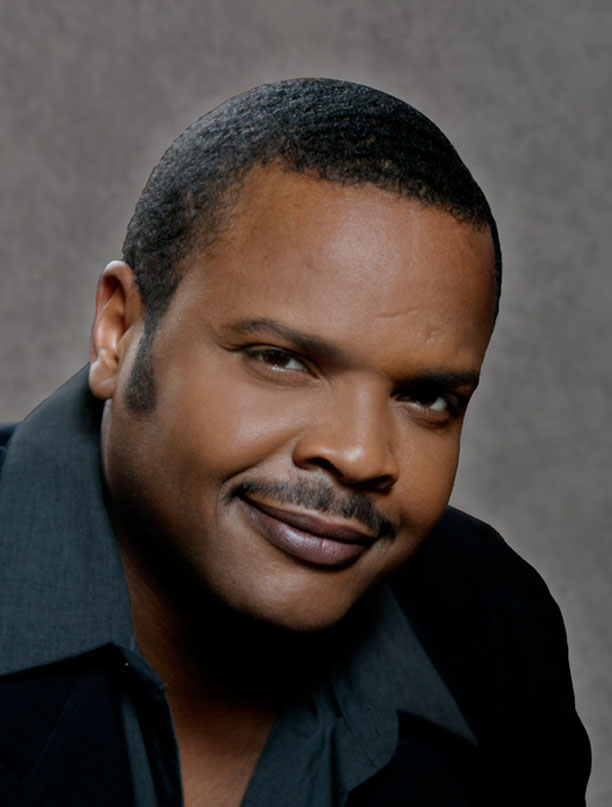 Wellington has hosted numerous public promotions, conferences, award shows and live events for several well-known companies. He is recognized as one of South Africa’s top event announcers and has announced several national and world title boxing bouts. FIFA made use of Wellington during the 2006 World Cup Trophy Tour, as well as the opening ceremony for the 2009 FIFA Confederations Cup. The versatile voice artist, radio DJ, television host, ring announcer, and actor has hosted and appeared on shows for SABC1, SABC2, SABC3 and e.tv, as well as radio stations including Solid Gold and 5FM.

“I am very excited about becoming the voice of EFC AFRICA,” said Wellington. “Growing up in Atlanta, USA, I was a big fan of combat sports and different fighting styles. I remember going to the movies with my cousins on Saturday afternoons to watch Bruce Lee films. Afterwards we would walk around all day imitating his style and actions. I get that same feeling of excitement when watching an EFC AFRICA event; I can’t sit still! I have many years of experience as a boxing ring announcer, I have announced several world title fights for all of the international and national boxing organizations, and now I’ve really gotten hooked on MMA. It’s the fastest growing sport in the world and, in my opinion, EFC AFRICA is set to be the most exciting thing on television.”

Wellington’s first event as hexagon announcer will be EFC AFRICA 11 on 10 November at the Coca-Cola Dome. With attendance figures expected at around 7000 for the most anticipated MMA event of the year, ‘The Duke’ will have a packed house to work with.

“It’s my job to pump up the crowd and give the fighters the introduction they deserve. I am passionate about entertaining fight fans and keeping them enthused throughout the night. I feel my experience as a boxing ring announcer will assist my transition to MMA. I want to bring something unique to the hexagon, so my plan is to blend a traditional boxing style of announcing with the high energy swagger of MMA. I have a lot of enthusiasm in everyday life and it makes sense to take that into the hexagon with me as I make introductions at one of the best fight shows in the world.”