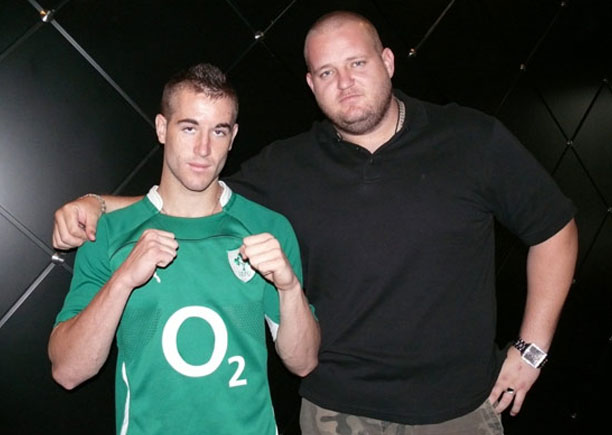 EFC AFRICA is proud to announce one new fighter, one fighter changing weight classes, and one fighter who we haven’t seen since EFC AFRICA 01. From Titan Fight Club, Boyd Allen is an exciting new lightweight fighter with a professional record of 3-2. In his last fight he took a welterweight champion through three rounds and narrowly lost on points. As an amateur, he holds a win over fellow EFC AFRICA fighter Wade Groth. Also from Titan Fight Club, Tiny Strauss moves from super heavyweight to heavyweight and looks forward to challenging the biggest in the business in 2012. Ryan Brotherton once again signs up to fight with EFC AFRICA. Brotherton fought at EFC AFRICA 01 against Luis Mendes, won by armbar, and now returns to see what’s happened in the lightweight division since he’s been gone. All three MMA athletes are great prospects for the new year and we can’t wait to see what they’ve got. With a minimum of 8 EFC AFRICA events in 2012, expect more EFC excitement than ever before! 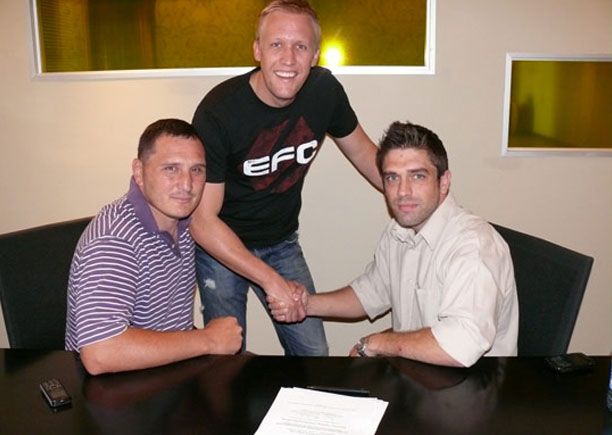