BAGATTIN vs. VAN STADEN and ROBINSON vs. MAPHUTHA Confirmed For EFC AFRICA 12 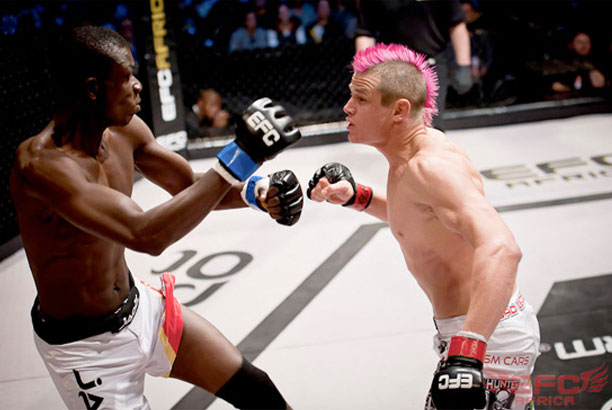 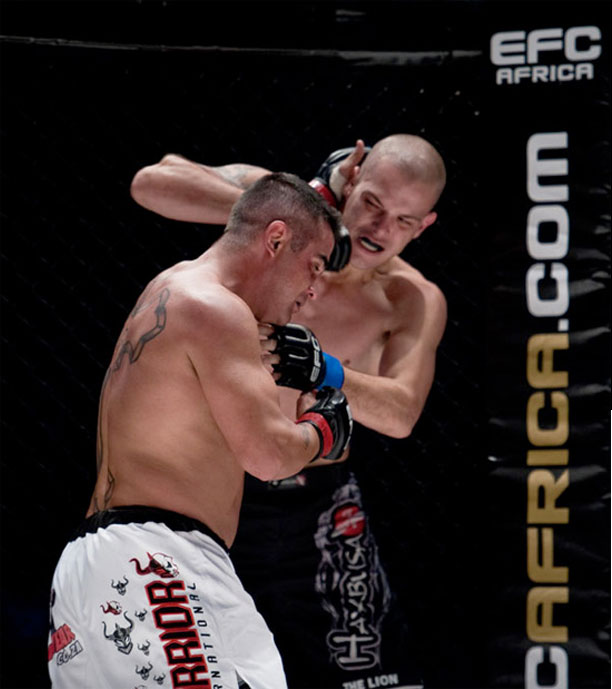 Johannesburg (South Africa) – EFC AFRICA is pleased to announce another top bout for the 2 March event. A fight that has been months in the making sees top welterweights Dino “The Lion” Bagattin and Martin “The Punisher” van Staden go head-to-head. This epic bout was scheduled to take place at EFC AFRICA 10 but was postponed because of Bagattin withdrawing due to injury. Both athletes are fan favourites due to their explosive striking and impressive victories. There is massive pressure for both athletes going into this bout as the winner is tipped to challenge champion Dallas Jakobi for welterweight gold. EFC AFRICA 12 main event sees Jeremy “Pitbul” Smith challenge Garreth “Soldierboy” McLellan for the middleweight title, happening at Carnival City on 2 March 2012. Tickets for the live event are on sale now from www.computcket.com