RIGHTFORD vs. HAWKEY IS on at EFC AFRICA 12 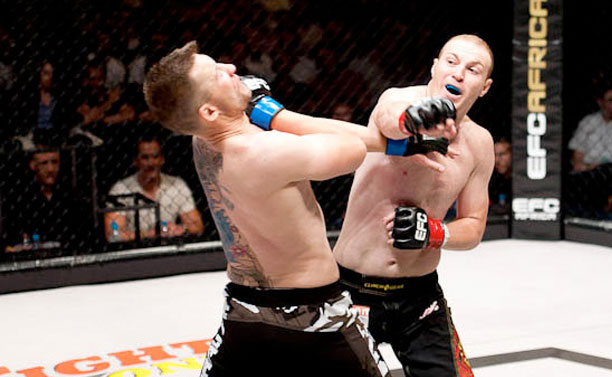 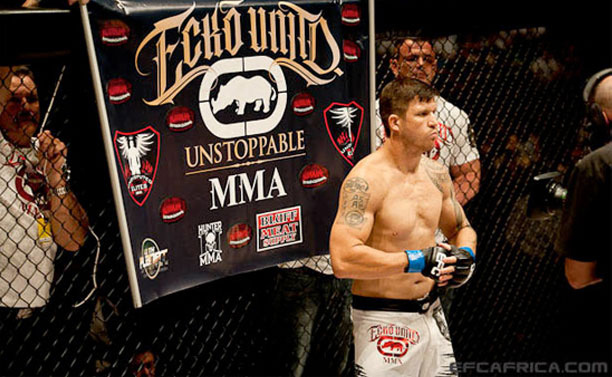 Johannesburg (South Africa) – Another massive bout has been confirmed for EFC AFRICA 12 on 2 March at the Big Top Arena. Johannesburg’s Tyron “The Rush” Rightford will face-off against Durban’s Donavin “Bam Bamz” Hawkey in an epic match-up. Social media has been ablaze with both athletes calling each other out over the last few weeks. Now that contracts have been signed expect the war-of-words to escalate as fight night approaches. This middleweight clash is sure to catapult the winner into title contention, who will most likely face the victor of the nights main event between Garreth “Soldierboy” McLellan and Jeremy “Pitbul” Smith. More information at efcafrica.com. Tickets for the live event at Carnival City on 2 March are on sale now from Computicketwww.computcket.com