Heavies Out, Middleweight Sluggers in 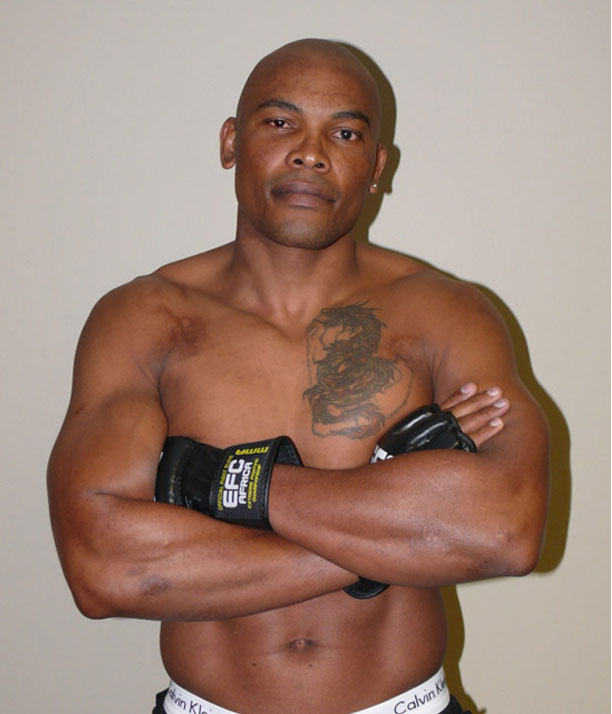 Johannesburg (South Africa) – The scheduled heavyweight bout between Daniel ‘Tiny’ Strauss and Egypt’s Mohmed Karim has unfortunately been removed from the EFC AFRICA 12 fight card due to medical complications.

“My leg started swelling in early January and, having struggled with blood clots before, I went to a doctor the next day,” said Strauss, who made his EFC AFRICA debut at super heavyweight, but was on track to compete in the heavyweight division at EFC AFRICA 12.

“Scans revealed that it was indeed a clot just above my knee. It could not be treated with surgery, but injections and medication over a two-month period. All training and dieting for MMA had to be put on hold for at least three weeks, which meant I would not have enough time to prepare for the bout. I am very disappointed, especially since I’d already put in so much work and lost 14kg over the festive season, bringing me to 138kg. I will be back soon and look forward to shaking things up in the heavyweight division.”

Fortunately, a fiercely anticipated middleweight clash between decorated strikers Pete Motaung and JP Kruger has been added to EFC AFRICA 12. Both athletes come from kickboxing backgrounds, and have fought twice before, adding pressure to their professional MMA debut. Motaung is respected as a former World Thai Boxing Champion and 8 x SA Thai Boxing champion, to name a few of his achievements, while Kruger has been 3 x SA K1 Champion, K1 Super-Am Middleweight and Light Heavyweight Champion and more.

“I’ve already beaten JP Kruger by first round KO, but he has fast hands, good kicks and I hear he’s been working hard on his ground game with Rio Grappling Club,” says Motaung.

Kruger is also respectful of his opponent, saying that Motaung is an absolute powerhouse. “I’ve known Pete as a heavy for years and the guy kicks like a donkey and punches to take your head off. I’m excited to test him at middleweight. Although he beat me twice, early on in my kickboxing career, this fight isn’t about revenge, it’s about making a name in MMA.”