Allen vs Nzirawa at EFC AFRICA 12 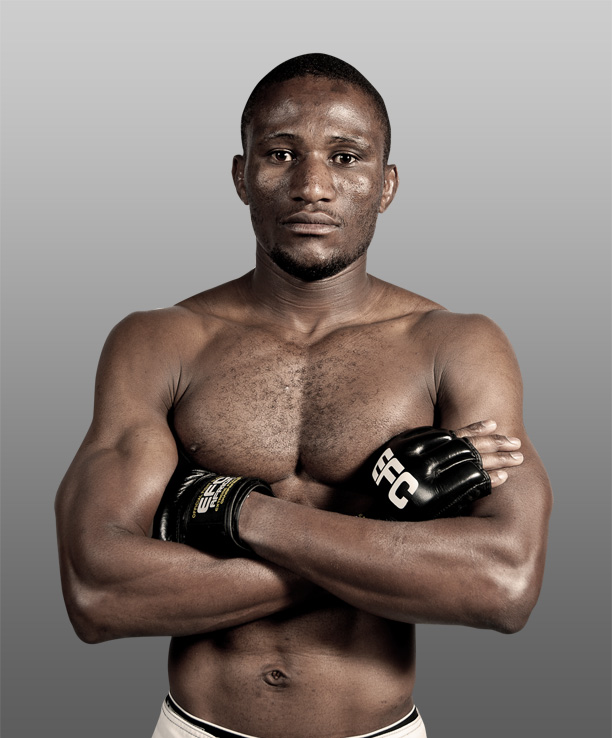 According to Groth, flu and a viral infection prevented him from putting in the necessary training time in the lead-up to EFC 12. “I was sick for weeks and finally had to admit that I would not be ready for the fight,” said Groth. “First I got flu halfway through January, which destroyed my fitness, then I got a viral infection. After having muscle cramps for two days and being hardly able to move, never mind train, I made the final decision to withdraw from EFC 12. This was a very hard choice to make, but I respect Boyd’s ability so I could not take this fight at less than 100%. Boyd was the only person I ever lost to as an amateur, so I really wanted to beat him as a professional to wipe the slate clean. I wish Boyd a good fight and I look forward to returning to the EFC hexagon as soon as possible.”

Donald Nzirawa fights out of Black Dragon Dojo in East London and has fought at EFC AFRICA twice before, earning one win and one loss. He has a professional record of 9-3, making him an experienced challenge for Allen, who makes his EFC AFRICA debut with a record of 4-2.