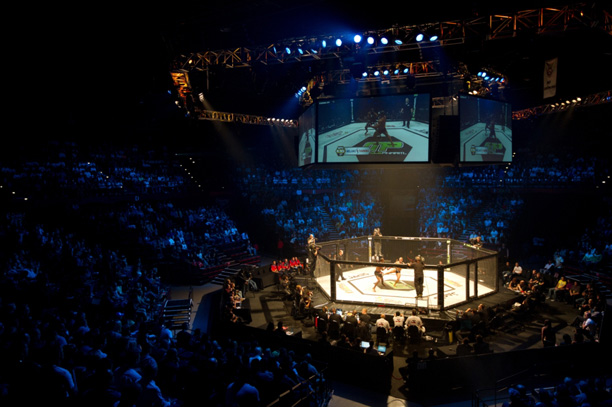 How to watch EFC AFRICA 12:

e.tv – 4 main card bouts: For the first time ever on e.tv, MMA will be broadcast live! e.tv will broadcast all four main card bouts live from 22:30. Simply tune in to e.tv from any of the 49 countries that receive e.tv and see Africa’s finest go to war!

Weigh-in for EFC AFRICA 12 takes place on Thursday 1 March from 2pm at the Carnival City Mardi Gras Theatre. Once again, weigh-in is open to the public and free drinks and snacks will be served. Come down to support your favourite athletes and add to the electric atmosphere! Prizes will also be awarded to clubs that bring the most supporters.