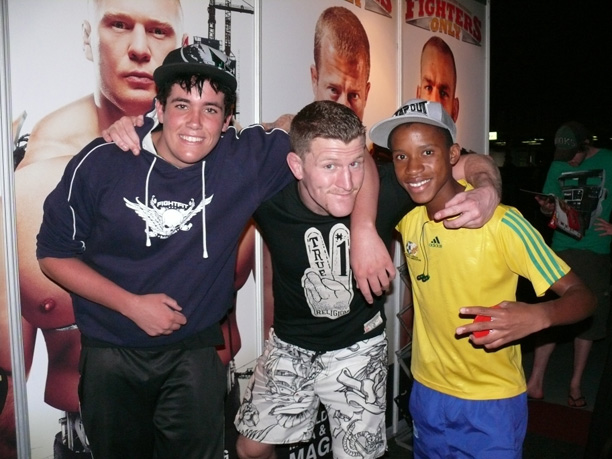 Johannesburg (South Africa) – EFC AFRICA and Nu Metro Cinemas have arranged an exclusive opportunity for fans and fighters to interact. Meet your favourite MMA athletes at Nu Metro cinemas between 7pm and 8pm. Consult the list below to see which athletes will be where, and get to Nu Metro for autographs and more!

Many of these athletes will compete on 2 March at EFC AFRICA 12, the largest and most exciting mixed martial arts event ever to be held in Africa. The event will be broadcast live to Nu Metro cinemas around the country, so get your tickets for MMA action on the big screen.