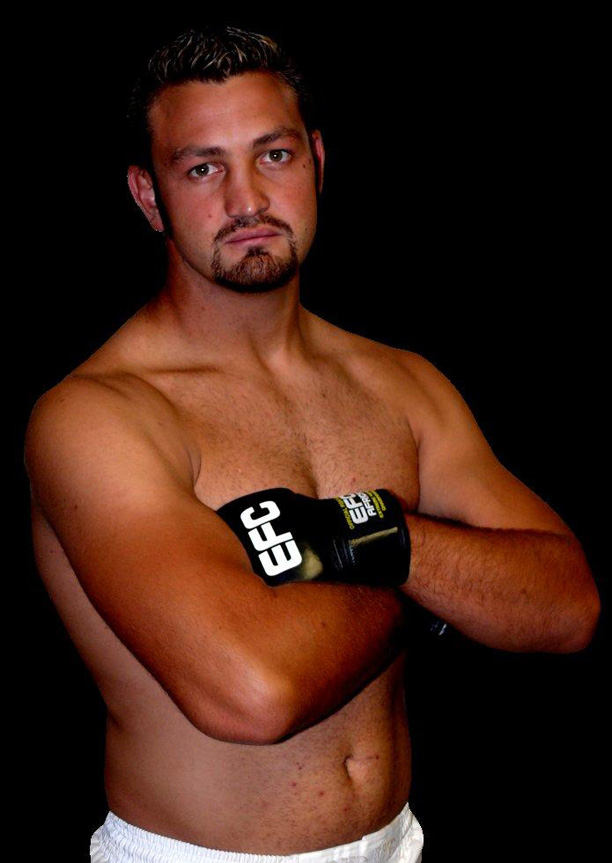 Johannesburg (South Africa) – Danie ‘Pitbull’ van Heerden will replace Tyron Rightford at EFC AFRICA 12. Rightford suffered a neck injury in training, leaving him unable to complete his preparation for the event on 2 March.

“When I got the call about this fight I was extremely excited,” said van Heerden. “I’d been training hard for this very reason, in case a replacement was needed, and Donavin is exactly the guy I wanted to fight. I’ve wanted to fight him for ages because of his aggression and strength in stand-up and ground fighting. He’ll be a great test for me but I feel I have better fitness, reach and physical strength. I started at EFC 1 as a heavy but I’m now in much better shape and can comfortably fight at middleweight. I’ve also become a much more disciplined and skilled fighter since I found the right coaches at Tapout Academy.