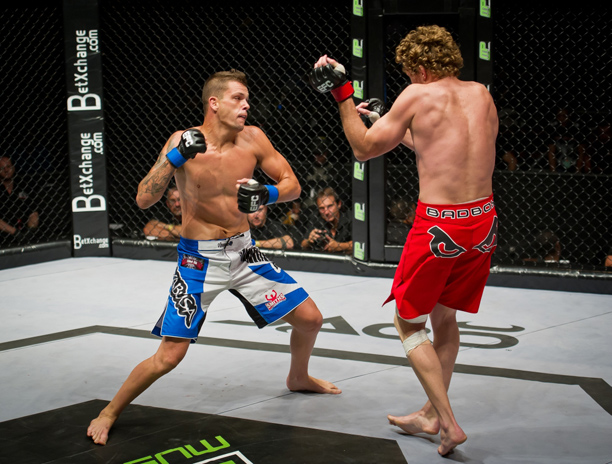 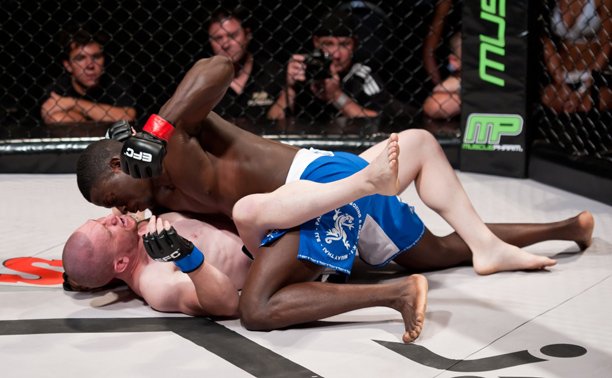 Johannesburg (South Africa) – Popular Johannesburg fighter Dino Bagattin rushes straight back into the EFC AFRICA hexagon to avenge his recent loss at EFC AFRICA 12. Despite an excellent first round for the East Rand Muay Thai specialist, the grappling prowess of his opponent, Michiel Opperman, derailed his hopes of victory at 2:37 into round two.

“Everyone’s been asking me what happened in that fight and I’m still trying to figure it out myself,” says Bagattin. “I really believe I was winning that fight right up until Michiel started putting that triangle choke on and I panicked. I saw his short rib sticking out and I just started hitting, even though I knew that was the wrong thing to do in that position. The more I hit, the tighter the choke became until it was all over. I still believe I’m the better fighter but that fight highlighted what we already knew – my ground game needed work.”

Bagattin returned to the gym to hone his skills in preparation for a shot at redemption. He didn’t have long to wait as he secured a spot at EFC AFRICA 13. On 13 April he faces Cape Town’s Francois Kabulu, a tough-as-nails striker originally from DRC.

“If I had any ring rust it was dusted off in my last bout,” says Bagattin. “I’m more than ready to get straight back into the cage and I’m going in to win, losing isn’t even a possibility in my mind. My next opponent, Francois Kabulu, is going to be tough; he’s a hard puncher and a bit of a brawler and I expect him to be fit and strong. However, I see myself emerging as the victor because I believe I’m more skilled and this time I’ll probably have the better ground game.”