Heavyweight Mayhem on the Card for Cape Town 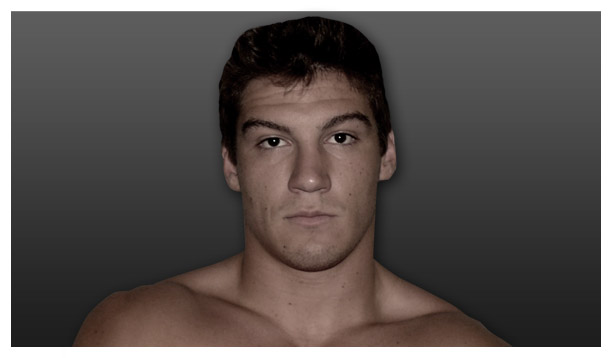 Undefeated as an amateur (6-0) and holder of the United Fight League’s amateur heavyweight title, Marais takes on Ricky Misholas at EFC AFRICA 13. “I don’t know much about Ricky except that he has good boxing, as we saw in his last fight. Apparently he also has some judo, although I haven’t seen that yet. I look forward to testing him in Cape Town.”

Marais recently took first place in the 90kg+ division at the Quantum Tribe Grappler’s Cup, defeating fellow EFC AFRICA fighter Chett Meyer by rear naked choke. According to EFC AFRICA matchmaker Graeme Cartmell, Marais will be hard to stop, especially on the ground. “I’ve seen Morne grapple and in my experience you very rarely get a heavyweight that can move so fluidly on the ground. He’ll be a real challenge for the division.”