Meet EFC AFRICA Athletes in JHB and CT this Weekend 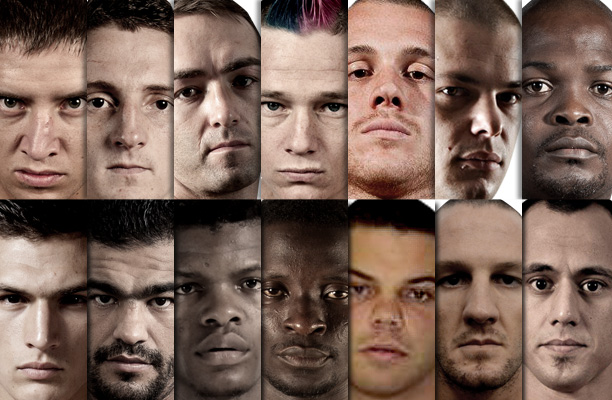 Johannesburg (South Africa) – This Saturday, 7 April, EFC AFRICA athletes will be at Clearwater Mall in Johannesburg and Canal Walk Shopping Centre in Cape Town to meet fans and demonstrate their skills.

Witness Africa’s top martial artists in action and have a photo taken with your favourite athletes at Clearwater and Canal Walk Nu Metro cinemas from 1 to 6pm. EFC AFRICA merchandise will be given away in Johannesburg while tickets to EFC AFRICA 13 will be given away in Cape Town. A professional photographer will be on hand to take photos of fans and MMA athletes, and these photos will be loaded to the EFC AFRICA Facebook page.

EFC AFRICA 13 takes place at the GrandWest Grand Arena on 13 April. Tickets on sale now at Computicket and tickets for the live broadcast to Nu Metro Cinemas available at www.numetro.co.za