The Professor’s Done his Homework for EFC AFRICA 14 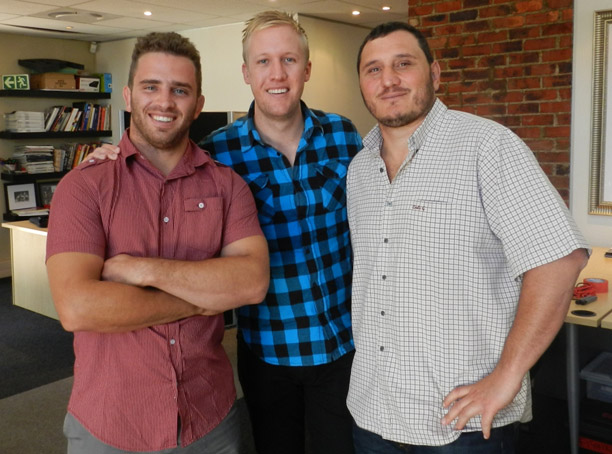 Johannesburg (South Africa) – After an unsuccessful bid at the lightweight title at EFC AFRICA 11, Alex ‘The Professor’ Cheboub is back to once again climb the ranks in his quest for a championship belt.

“I’ve been ready to fight for months,” says Cheboub. “I was ready for April but my opponent injured his hand, then the event in May was scrapped so this is the earliest opportunity I’ve had to get back into the hexagon. This will be my first fight since I challenged Costa Ioannou for the title, and I’ve progressed a lot since then. I’ve restructured my training programme completely and made big gains. I’m walking around at 83kg, that’s around 7kg more muscle than I had before so I’ll be the heaviest and strongest I’ve ever been for a fight. I did some research and decided nothing could beat the program used by one of the strongest and fittest lightweights on the planet, Sean ‘The Muscle Shark’ Sherk, so I’ve been using a slightly modified version of his workout. I’ve also done a lot of reading on weight cutting so I’m confident I’ll easily be able to get to 70kg by weigh-in. If Wesley Hawkey can weigh 78kg and cut to feather, there’s no reason I can’t get to lightweight.”

At EFC AFRICA 14 Cheboub faces Ashley Calvert, and believes he has the advantage due to experience and the range of skills at his disposal. “Ashley is a physically talented athlete and not to be underestimated. Even though he’s suffered disappointment in his last few fights, I know him as a dedicated fighter that has won submission grappling tournaments. When this fight was put together it was probably expected to be a ground war, but I’m much more than just a ground fighter and I might want to showcase my other talents. I also have a lot more fighting experience than Ashley so I’m very confident that this fight will be the start of another run at the title for me.”