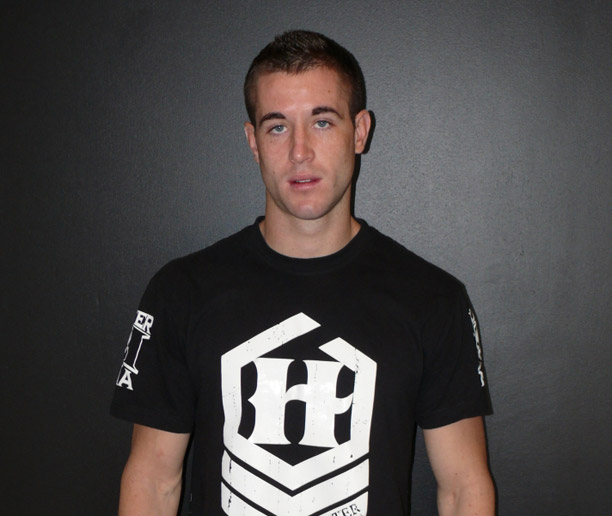 Johannesburg (South Africa) – After finding success at lightweight at EFC AFRICA 12, Boyd Allen hopes to make an even bigger impact at featherweight at EFC AFRICA 15 on 27 July. With a 5 win 2 loss professional record, Allen is ranked as one of SA’s top 5 lightweights and respected as a dangerous, technical boxer. His first opponent at featherweight will be Alain Ilunga, who now holds a record of 2 wins, 0 losses.

“Alain is a strong stand-up fighter with a decent ground game and he’s fit and conditioned,” says Allen. “I think we match up well as we both like to stand and trade and have mixed knowledge of the sport, so the fight could go anywhere. I know Alain won’t be afraid to stand and trade with me so I expect a very exciting fight!”

Allen made his EFC AFRICA debut at EFC AFRICA 12 in March this year, beating Donald Nzirawa by unanimous judges’ decision after three rounds in their lightweight bout. For EFC AFRICA 15, Allen will be cutting weight to enter the featherweight division.
“Fighting at feather wasn’t my decision, it was my coach’s, but I’m excited to see whether I can make the drop and how I’ll perform. I’ve cut most of the weight already, about 4kg in 3 weeks, and I have another 4 to go. I’ve been pretty comfortable so far but I expect the last 2kg will be the most difficult. I’ve basically cut out carbs and sugar. I can eat anything that grows or anything that eats something that grows, but I do have a small amount of sugar every now and then just to stay sane.” 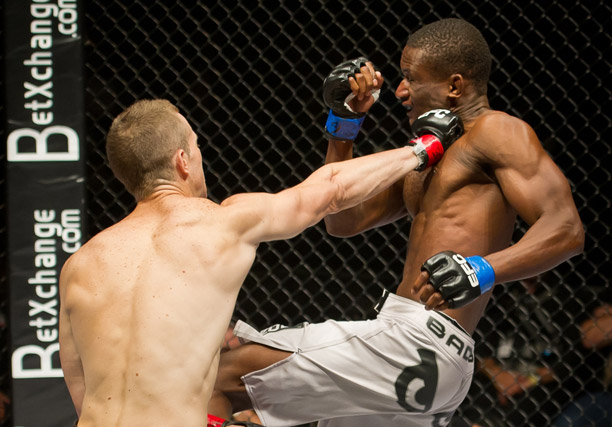 Allen’s move to featherweight puts him in the same division as teammate and current champion Demarte Pena. According to Allen, the team goal is to dominate the top spots in the rankings.
“Lightweight was an exciting division with a lot of talent and great fighters, and feather is exactly the same. I’ll be facing guys who come to fight and are explosive, and they’re the opponents I want. My teammate Demarte Pena is the current featherweight champ and our goal as a team is to hold the number 1 and 2 spots and keep the belt at Fight Fit Militia.”