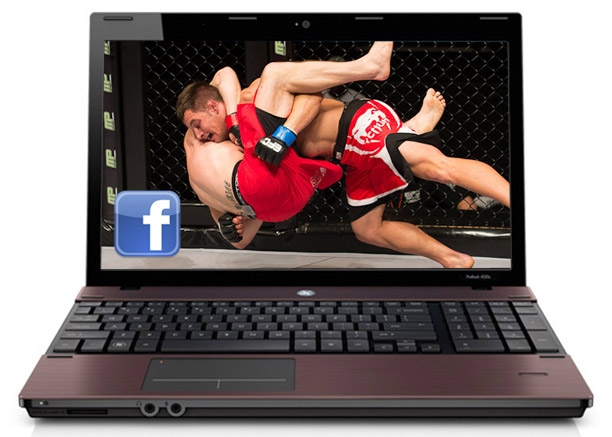 Johannesburg (South Africa) – Two bouts from Africa’s most exciting MMA event, EFC AFRICA 15, will be available to mixed martial arts fans around the world at absolutely no charge! Log on to www.facebook.com/EFCAFRICA on 27 July from 17.40pm CAT to see Lance Ceronio vs Dain Neveling and Kelvin Mwale vs Hector Britts. Both fights are strong contenders for KO of the Night and promise to deliver non-stop explosive action!

Lance Ceronio is a 39-year-old light heavyweight from Johannesburg, South Africa. A former boxer and grappling champion, Ceronio has an array of skills that he has been polishing at Tapout Academy. He holds a professional record of 4 wins, 3 losses and has been out of action for some time, having last fought at EFC 06 in December 2010. Fired up for a successful return, Ceronio promises devastation.

Dain Neveling hails from Durban, South Africa, and is respected and feared for his heavy right hand. Having lost in his EFC debut at EFC 13, Neveling hopes to make amends this time around. He is 31 years old, fights out of GBH and holds a pro record of 3 wins, 3 losses.

Kelvin ‘Mr Humble’ Mwale is originally from Lusaka, Zambia, but is now based in Johannesburg where he fights out of World of Warriors. The 32-year-old all-round powerhouse was unbeaten as an amateur and is currently at 1 win, 3 losses as a pro. He is fired up to improve on his EFC AFRICA debut which took place at EFC 14, where he lost by TKO in the last second of the first round.

Hector ‘The Enforcer’ Britts is from Durban and comes from a kickboxing and karate background. His formidable striking technique and brawny physique make him a likely prospect as he approaches his EFC AFRICA debut. He is now 33 years old, fights out of Team Undisputed and holds a professional record of 3 wins, 1 loss.