Tinkerbell Ready for Anything at EFC AFRICA 16 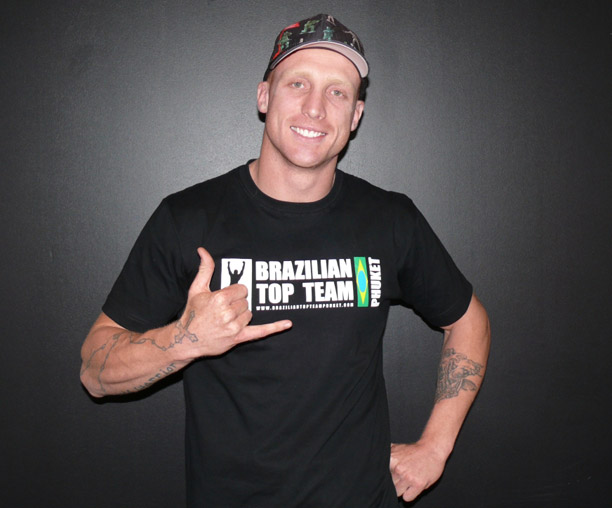 Johannesburg (South Africa) – JP ‘Tinkerbell’ Kruger brings high level kickboxing and slick submissions to the EFC AFRICA hexagon this October. The all-round middleweight threat from Boksburg is currently undefeated, and will show off his skills at the Carnival City Big Top arena at EFC AFRICA 16.

“I recently got back from two and a half weeks in Thailand, training with the likes of ex-UFC fighter Roger Huerta,” says Kruger. “We worked on all aspects of MMA, from striking to floor work. I can confidently say that SA MMA athletes are not lagging behind at all. We’re just as fit, strong and fast and I don’t like to hear people say that South African MMA is behind international MMA, because I don’t believe it.”

Although Kruger comes from a striking background, both his EFC AFRICA victories so far have come via submission.
“I’m starting to get a bit more comfortable with striking now, and hopefully my training partner Francois Groenewald can teach me a few more strikes too,” laughs the 3x SA K1 kickboxing champion. “Hopefully in my next fight I get to show what I’m capable of.”

Kruger last competed at EFC AFRICA 14 in June, where he defeated Mawande Vapi with a first round rear naked choke.
“The fight with Mawande was a blessing for me because I got a win over a brilliant, fearsome striker. He came out with a punch, I came out with a front kick and somehow we landed on the floor where I was able to choke him. I haven’t actually watched the fight yet, but the win felt good.” 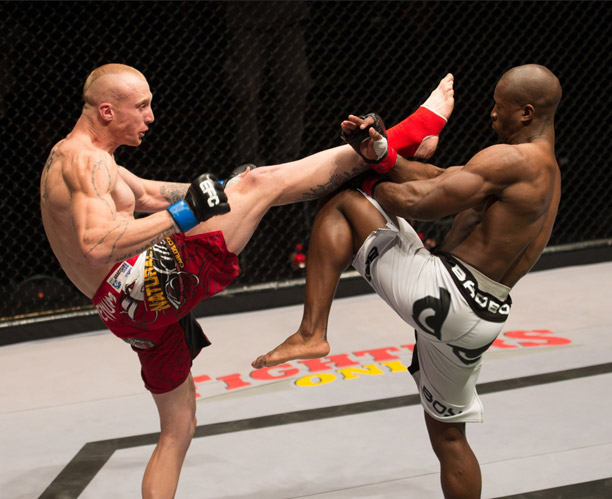 According to Kruger, he’ll be ready for whoever gets put in his path and he’s excited about any and all new challenges.
“I’m happy with where I am in the division now, having two wins behind me. According to Twitter there are more and more people who want to fight me, which is nice I guess! But I feel very blessed to be where I am at the moment. I started my training camp for EFC AFRICA 16 two weeks ago and everything is going well, I’m training hard and having fun, my weight is on track and I feel fast and strong. I don’t mind who I’m matched with, everyone in the middleweight division has something to offer and a danger to present, I’m not underestimating anyone!”

See Kruger in action at EFC AFRICA 16, presented by MusclePharm, at the Carnival City Big Top Arena on 19 October. Tickets on sale at Computicket www.computicket.com and tickets for the live broadcast to Nu Metro Cinemas available soon at www.numetro.co.za.The three main card bouts will be broadcast live across Africa on e.tv, starting at 22h30 CAT.