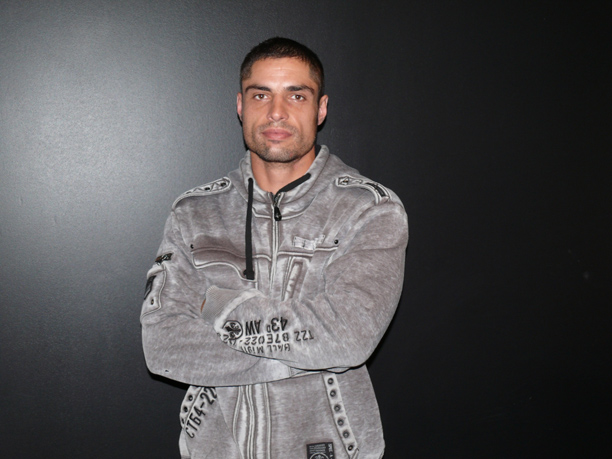 Johannesburg (South Africa) – MMA veteran Neil ‘The Original’ Diesel has just signed another four-fight contract with EFC AFRICA and is now ready to prove that he’s still one of Africa’s top welterweight warriors.

“I am fully committed to EFC AFRICA,” said Diesel. “There’s been a lot of talk about me and what I’m doing, whether I’ve retired, if I’m moving over to boxing etc. I’ve been off the social networks for a while because of all the negativity, but I’m here to set the record straight and let everyone know that I’m back and looking forward to competing at EFC AFRICA again soon.”

Diesel has teamed up with South African MMA pioneer, Rodney King, in order to be at his best when he next steps into the hexagon. “It’s a dream come true to be back with Rodney. He’s always been my mentor, despite our split about six years ago. I trust what he has to say, it’s great to get back to my roots and work on my jits game with him, and it’s great to just have a coach again! For the last few years I’ve been coaching myself, so to have someone else on board looking out for me makes a pleasant change!”

Diesel has already set his sights on big names in the welterweight division, and hopes to make a statement in the division in the next few months. “I want to fight in November. Without getting caught up in smack talk, let me just say I’d really like to take on Dino Bagattin, Martin van Staden or Jadyson Costa. They’re seen as the top welterweights in the country and I want to challenge myself by taking on the best that EFC AFRICA has to offer.”