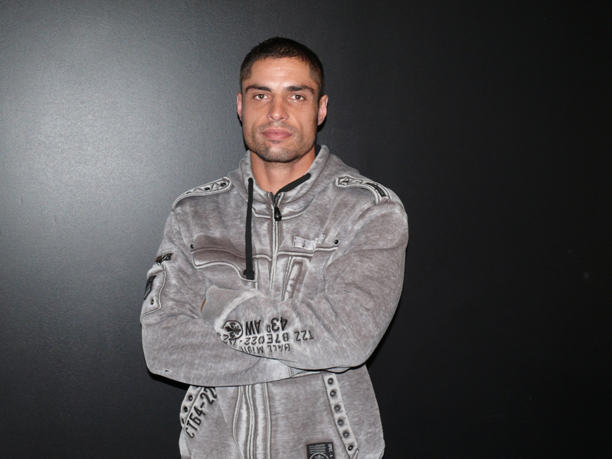 “This is a fight I’ve been looking forward to and requesting for a while,” said Diesel. “Dino’s a good fighter who comes from a good stable of fighters, as Smiths gym has produced top boxers, but I’ve been boxing under Harold Volbrecht, so I hope Dino’s been preparing well. I know he’s been working hard on his ground game as well, but I’ve been working with one of the best coaches in the world, Rodney King, so my confidence is where it needs to be. We both favour stand-up and the crowd loves a bit of rivalry, so I think we’re going to give people the best show possible. It’s going to be a cracker with punches, elbows, knees and kicks. You can never predict exactly what will happen, but on 23 November blood will be spilt!

Diesel would like to thank his agent Jason Bezuidenhout and coach Rodney King, as well as sponsors Sean from Affliction, Currie and Tertius from Tax Data, Shane and Craig from Titan Labs.