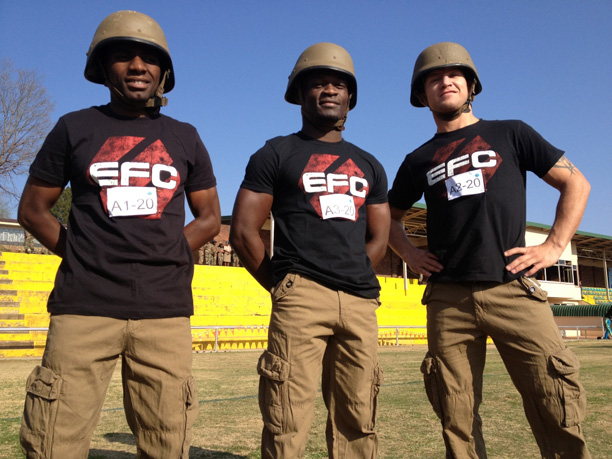 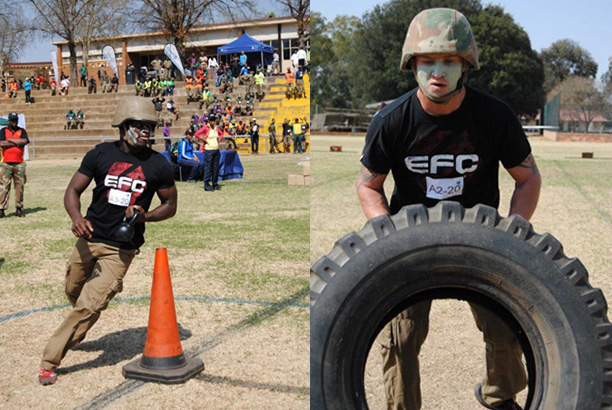 Although the EFC AFRICA athletes only had a few days’ notice and did not train specifically for the competition, they all came in the top 40 for the day against SA’s top soldiers. In the men’s under 34 division (more than 80 contestants) the results were:
Cassim Khusu – 25th place with 615 points
Demarte Pena – 29th place with 605 points
Leon Mynhardt – 39th place with 565 points
The soldier with the most points for the day was the light artillery regiment’s Lance Bombardier Mashaphu with 762 points. 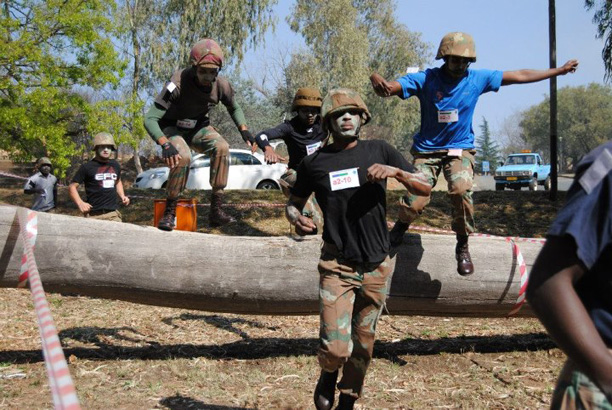 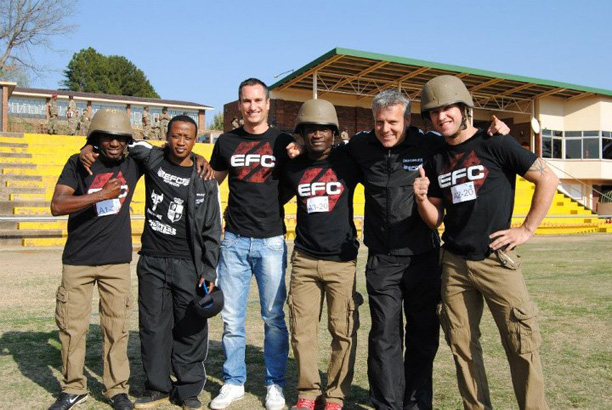 EFC AFRICA athletes took part on Tuesday 18 September, on one day of the South African Army Fittest Soldier competition which runs from 17 to 21 September. The EFC AFRICA team’s top athlete for the day, Cassim Khusu, did exceptionally well considering that he has not yet competed at EFC AFRICA.
“The event was very challenging but great,” said Khusu. “All the training that I’ve been doing at Fighting Fit Kensington, and at World of Warriors under my MMA coach, EFC AFRICA athlete Kelvin Mwale, definitely paid off. If it wasn’t for the hard fitness training I’ve done to try to get into EFC AFRICA, I would not have made it to the finish line. I was pleased with coming 25th because the soldiers were very good and when I saw how fit they were I thought I was going to do a lot worse! I will definitely do better next time though; I’m crawling my way forward one day at a time!” 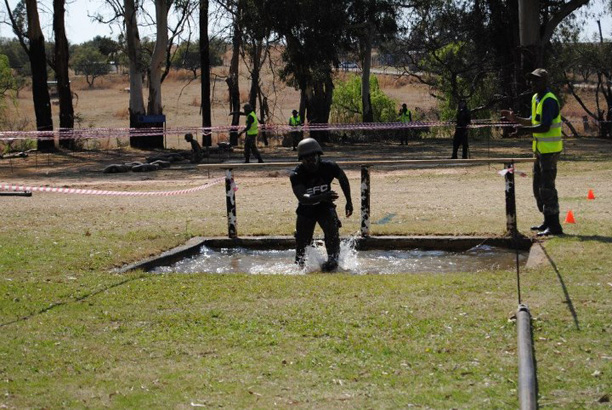 In second place, Demarte Pena (29th in division):
“It was a very different type of training to what I was used to,” said Pena. “It was harder than I expected but I think I could have done better if I knew what to expect and paced myself differently. As an MMA athlete we usually focus on explosive power, but this contest was more for endurance. Overall I was happy with how I did, and there were a few soldiers that were super fit!” 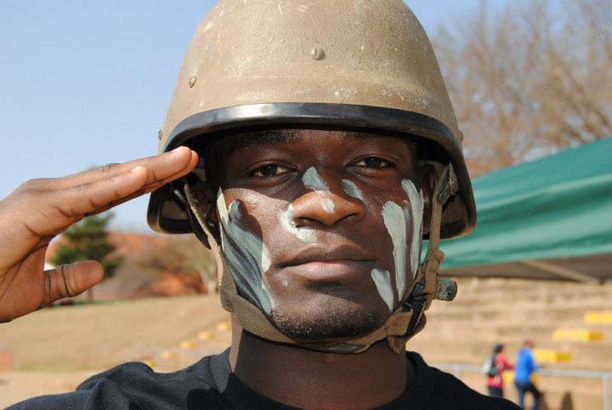 In third, Leon Mynhardt (39th in the division):
“It was frikken tough, I can tell you that!” said Mynhardt. “When it was explained to us, I didn’t think it was that hard, but by the time we got to the tyre flipping, with tyres that are smaller than the ones I usually use, I was feeling the strain! I think the worst part was carrying the ammo cases, that killed me a bit. But it was a great experience, I was pleased with my result and I have new respect for how fit some of our army athletes are.” 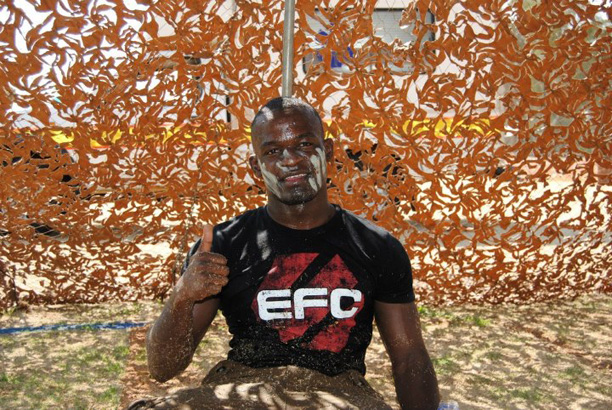 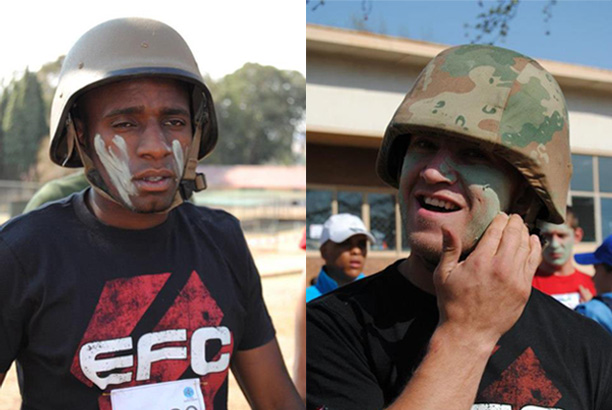