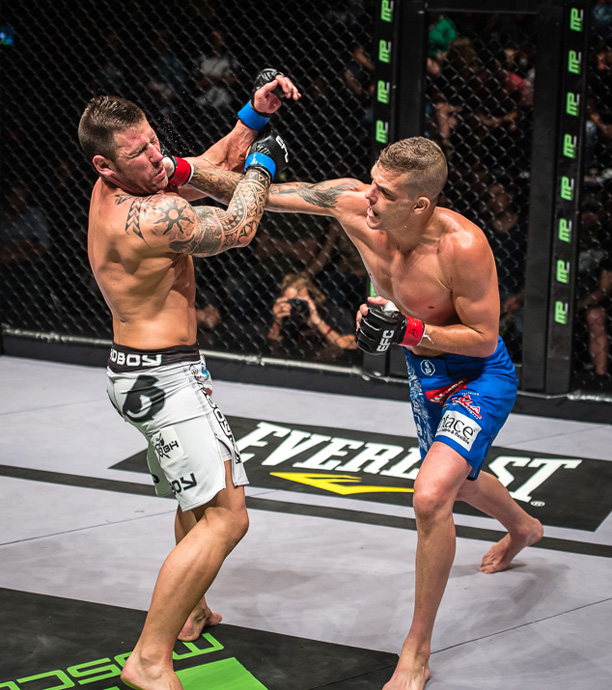 Johannesburg (South Africa) – After a night of world class skills and undefeated champions at EFC AFRICA 17 on 23 November at Carnival City, Africa’s top mixed martial arts athletes go into 2013 in good health. Of the 13 bouts, 5 ended by submission due to chokes, 3 by submission due to strikes, 3 by technical knockout due to strikes, and 2 by judges’ decision after all three rounds.

EFC AFRICA is pleased to announce that all injured athletes are recovering well and looking forward to their next bouts. EFC AFRICA returns to Johannesburg’s Carnival City on 1 March 2013 for EFC AFRICA 18. Tickets on sale now at Computicket www.computicket.com and tickets for the live broadcast to Nu Metro Cinemas available soon at www.numetro.com.