Hassan Vs. Buirski Set To Light Up The Division 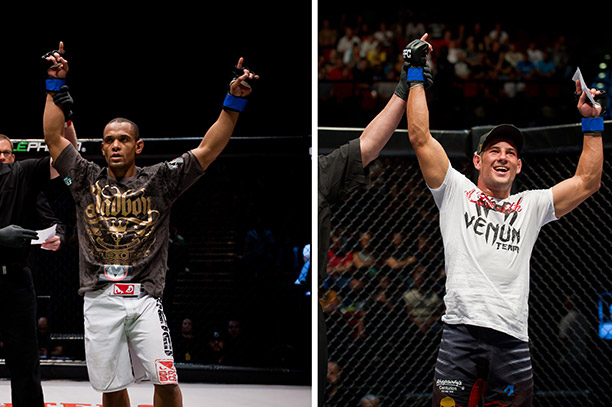 Hassan is coming off a convincing win against two-time title contender Leo Gloss, whom he dominated him for the full fifteen minutes at EFC AFRICA 13.

When Buirski sent the highly rated Markus Taljaard crashing to the canvas with a massive overhand right, winning KO of the Night at EFC AFRICA 16, he sent out a strong warning to the division.

Both athletes have taken to Twitter, calling each other out and promising to light up the Hexagon on fight night.