“My Focus Is On Anicet” 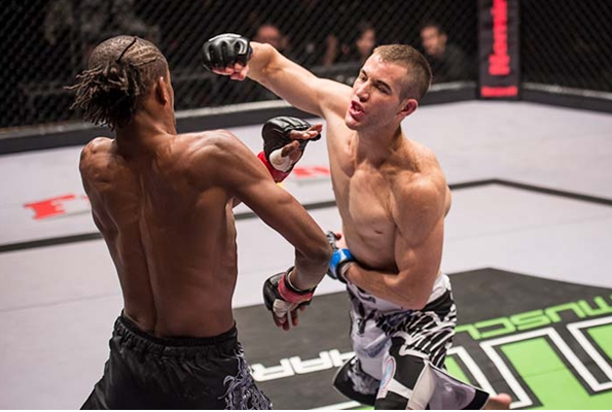 In this audio recording, Allen discusses the coming fight as well as his thoughts on missing out on facing Buirksi, and in the past Abdul Hassan and Terence Griessel.

“He’s a boxer,” says Allen, “he’s got a good amateur record. Facing a guy on debut just means he’s going to be dangerous, he’s got a point to prove.”