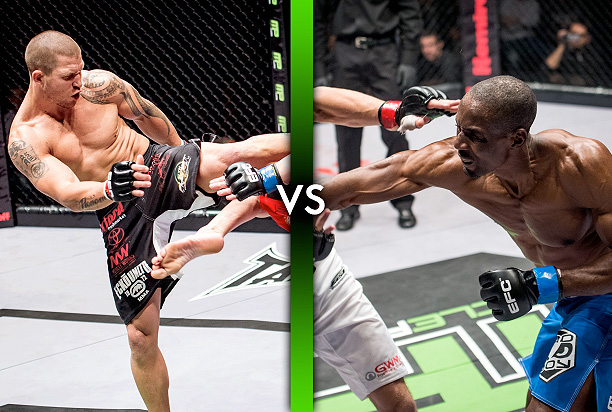 Johannesburg (South Africa) – The middleweight division on the African continent has been bolstered with another massive threat as Nigerian Raymond Ahana makes the 9kg cut down from light heavyweight to challenge Donavin Hawkey.

Hawkey, the boxer and MMA legend who has some of the most powerful hands on the continent is going to be pushed to the max when he squares off with the diehard Nigerian kickboxing champion. Ahana is famous for his unrivalled strength and fighters heart, and is going to be even stronger and more dominating in this lighter division.

This prelim bout is exclusively broadcast to Nu Metro Cinemas throughout South Africa.