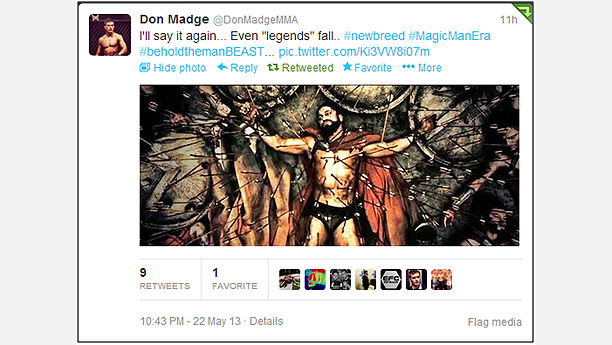 This morning Costa Ioannou responded with the following: “Don Madge, you do know it took millions to take down one… Get ready for the hardest fight of your life.”

The main event at EFC AFRICA 20 is the most talked about in EFC AFRICA history. Is the champion unstoppable? Is Madge the future of the lightweight division? June 27 will reveal all.