Get All The Best Gear At EFC AFRICA 20, Tomorrow 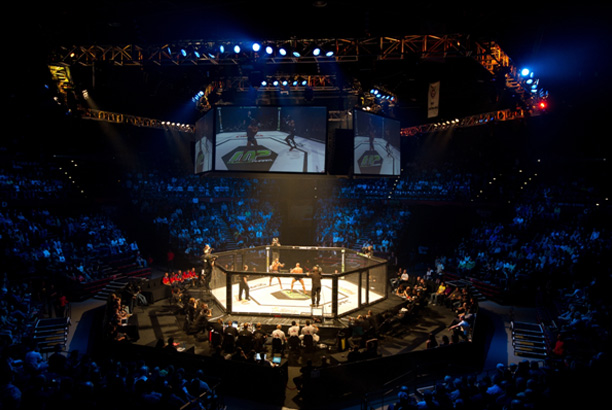 Johannesburg (South Africa) – Tomorrow night’s EFC AFRICA 20 event is not only an opportunity for fight fans to see that greatest MMA matchups on the African continent, it’s also a chance to purchase the best MMA gear and merchandise at prices specially discounted for the event.

Everlast
Everlast are the oldest and most prestigious combat sports apparel and equipment brand. At EFC AFRICA 20 they will be offering the latest in their winter range, including hoodies, beanies, tops and T-shirts as well as select fight gear at huge discounts.

BetXchange
BetXchange will be offering the facility of placing bets live, at the venue, on fight night. Visit the BetXchange stand to bet on all 13 EFC AFRICA 20 fights.