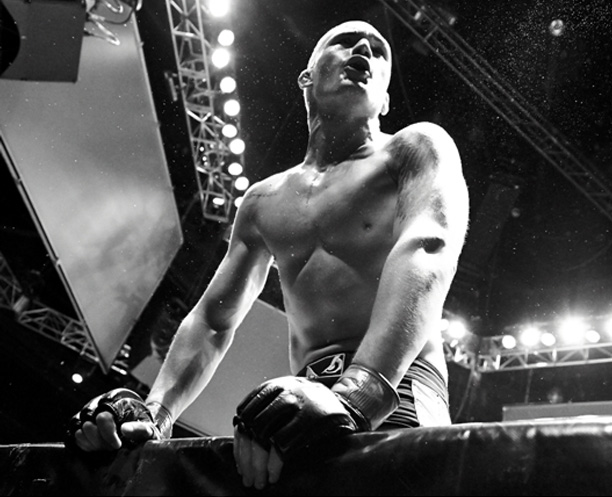 Sample collection and testing is administered by representatives of Drug Detection International. Urine samples are collected in full view of their officials, packages sealed and signed off by the athletes themselves, and immediately sent to the world renowned Redwood Toxicology facility in the United States via secure courier with strict seal protection procedures adhered to.

At the facility all banned substances are tested for, in line with international combat sport policy, and results usually returned within 7 to 10 days. Often though, with samples needing to move through US customs, there are delays, which was the case here.

“There were two factors which caused the delay in receiving the EFC AFRICA 20 test results,” said Drug Detection International representative Riaan de Vries. ‘Firstly, the package was held up at US customs, an unfortunate reality we deal with regularly, and secondly, due to an administration error, our package was not recognized as the standard ‘urgent’ by the toxicology facility, meaning it was treated as a non-priority item.”

Currently there is only one facility in South Africa, situated at Bloemfontein University, capable of carrying out these tests. Unfortunately that facility has been deemed exclusively for the use of South African national sporting requirements, a classification that African MMA does not yet fulfill.

Marius Lotter, president of PROMMA, the association that sanctions all EFC AFRICA events, has received and reviewed the negative test results.

‘We are committed to providing a platform that is 100% fair,” said EFC AFRICA president Cairo Howarth. “We have a zero tolerance policy towards banned substances and as always are proud to be able to say that our athletes are clean.”