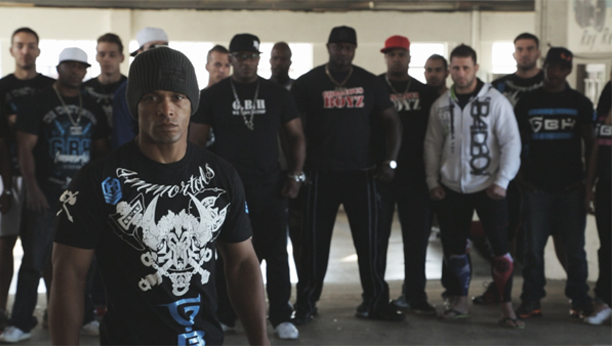 This evening fans get to see an in-depth, behind the scenes view of the challenges Demarte Pena, Abdul Hassan, Bernardo Mikixi and Sors Grobbelaar have had to face in making their journey to the main event of EFC AFRICA 21, and how each athlete sees his opponent as well as his coming battle.

“I am going to hurt him,” says Pena to his challenger, Abdul Hassan, in tonight’s broadcast, “I am going to show him what it means to fight a champion.”

“I’m faster than him, stronger than him, and more intelligent than him,” responds the challenger, “I’m going to test him like he’s never been tested before.”