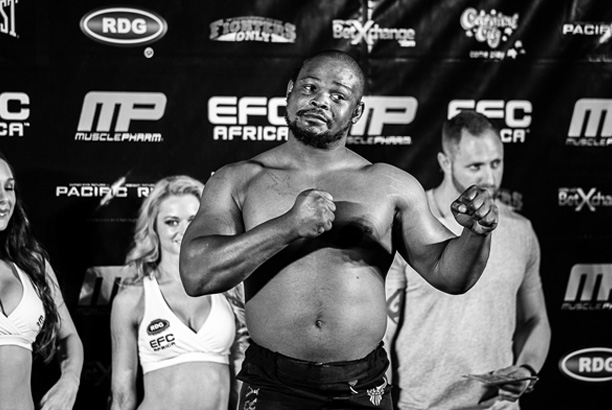 Johannesburg (South Africa) – Every event EFC AFRICA offers a prize for the top three most vocal gyms in supporting their athletes on the night. The competition was begun at EFC AFRICA 19 and since then gyms have climbed in with massive support for their boys. AT EFC AFRICA 20 Don Madge’s ManBeast crew arrived in matching white hoodies to cheer their hero on, while FFM had Soldierboy and Costa Ioannou masks printed to wear on the night.

The competition is run over both weigh-in and fight night itself, with EFC AFRICA president Cairo Howarth announcing winners at the press conference thirty minutes after the main event.

The fierce competition has yielded the following results in the past:

The winning gym stands to win a merchandise hamper to the value of R5000, second and third place a hamper of R3000 and R2000 respectively.

Support your boys! It’s not over until winners are announced tonight.