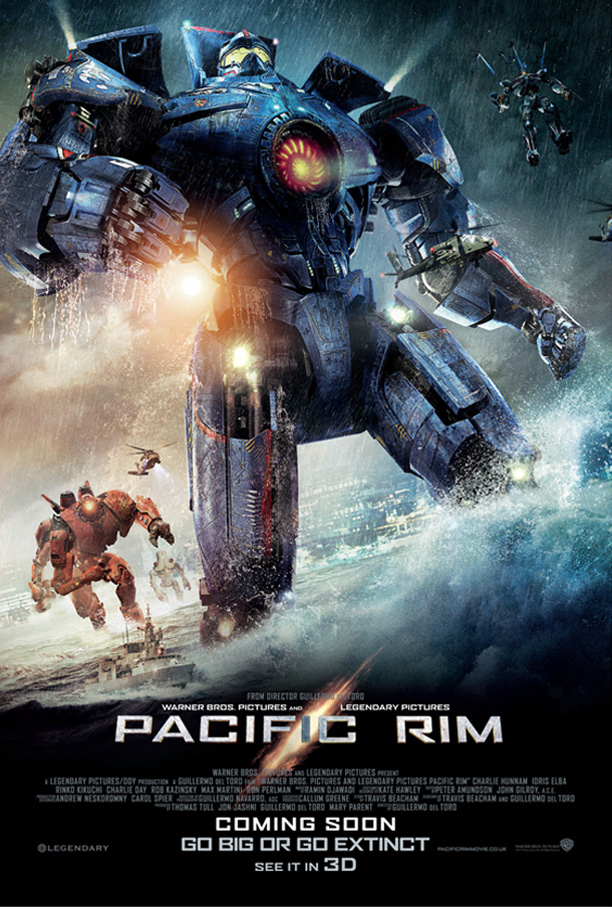 Fans were to visit EFC AFRICA’s Facebook or Twitter pages, give the name and release date of the sci-fi action blockbuster movie, and share or retweet.

Today the three lucky winners were chosen by random draw, and they are:

Congratulations! Winners need to email info@efcafrica.com to claim their prize.