Strauss vs. Vandam at EFC AFRICA 23 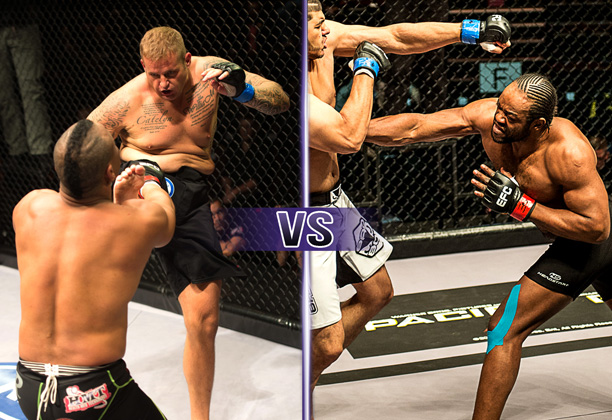 Strauss is riding a high on the back of his fight of the night, epic three round victory over Lance Ceronio at EFC AFRICA 21. Mbuyi is riding that same high.

In his encounter with Ceronio, Strauss won through with heart, fitness, accurate strikes and a good dose of heavy knees. Vandam on the other hand was barely tested, showing calm composure as he out mauled an opponent 18 years his junior. For both men, September 12 is a step up and a proving ground, an opportunity for all-out war.