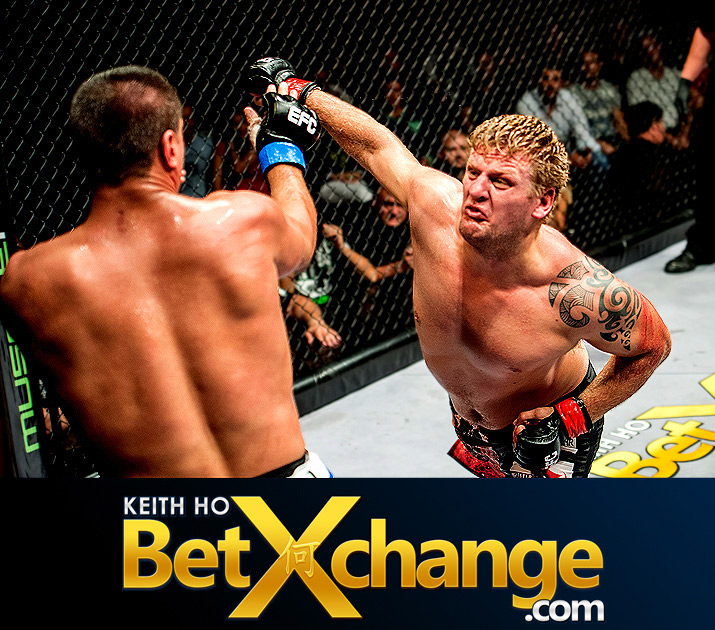 Fans should post their predictions at the Win With BetXchange competition thread on Facebook, here. Getting the odds on both fighters in one fight right equals one spot in the lucky draw.

MMA Africa put out a comprehensive predictions report last week. Check that out for some brain food.

Competition closes as soon as the odds are released tomorrow. Winners will be announced Tuesday, September 10.