Katz on G. Buirski ahead of October 10 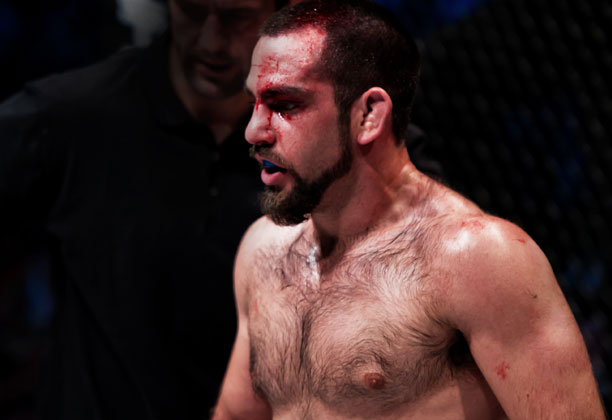 Johannesburg (South Africa) – In a recent interview given to prettytuff.co.za Brendon Katz made some revealing comments about his opponent, Gareth Buirski, before their featherweight clash at EFC AFRICA 24.

“I’d like a standup game,” said Katz. “Buirski has been running his mouth about how he is going to knock me out. I hope he isn’t talking to deceive and does actually try. He will have the takedown advantage though, so he can pick his poison. Either way, he’s going out.”

When asked if he thought he deserved a title shot if he beat Buirski, Katz responded:

“With all due respect to Buirski, I don’t think he’s ready to take on the top guys yet. He has been around a bit, and he is a very solid fighter, so when I beat him it will prove I belong in the top tier, but I think I need to knock off an outstanding guy first before I deserve the belt.”