Cairo on what makes a title shot 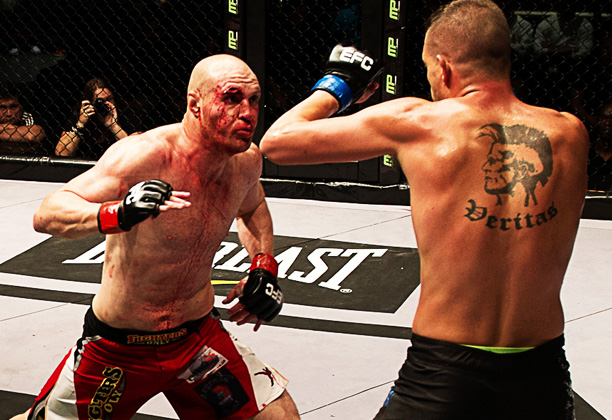 Johannesburg (South Africa) – Today a rampage broke out when a fan suggested on Twitter that Tyron Rightford was calling for a shot at Dino Bagattin’s belt. Bagattin’s camp immediately responded saying Rightford didn’t qualify, which gave Rightford the in to drop his own views.

Does Rightford deserve a shot next? Cairo Howarth gives his thoughts:

“Rightford does deserve a shot. Would I want to watch Tyron and Dino fight again? Absolutely. I’d pay to see that, no question. The last time they fought was a great fight, and I feel it was stopped early, the end was controversial. I want to see that fight again. But, who will face Dino first is nowhere near official yet.”

“On paper Dino has a few guys to fight. Kabulu is one, he’s a machine, so hard to finish. Dino beat him in the past but it was close. Henry Fadipe blew us away with the way he beat Martin van Staden. Adam Speechly’s in that division, that would be an amazing fight.”

“Adam Speechly was coming off a loss and he took Costa Ioannou five rounds, giving him, at that point, the hardest fight of his life. Don Madge had only one straight win behind him and took the title. Both guys, in my opinion, where the right challengers at the right time. They were the ones who when you thought about it, you knew they offered the most challenge.”