Another Award For Kabesa? 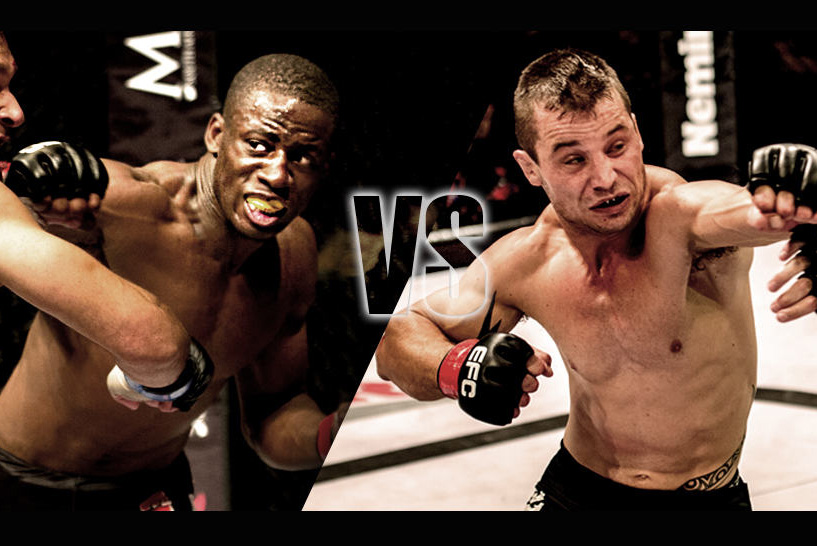 Johannesburg (South Africa) – Igeu Kabesa is a multiple South African wrestling champion that made his EFC AFRICA debut in Cape Town last Thursday. He is slated to face to veteran campaigner Johan van Staden at EFC AFRICA 26 on December 12.

On his debut Kabesa made waves when he clashed with another veteran; Chad Hepburn. In a three round, fight of the night war, he gave a dazzling display of his wrestling skills. He also showed a refined ability to handle the pressure of Africa’s biggest MMA stage, against a man who fought his heart out.

Kabesa’s next task will be more difficult. J. van Staden is legendary for his grit. He has faced the division’s best and taken the fight to all of them. All five of his EFC AFRICA bouts have hit the third round. He is a man that does not quit, and has vast experience.

He is also an athlete well attuned to the wrestling based game that Kabesa will no doubt bring, as well as possessing stand up skills that, based on experience and speed, will probably outshine the newcomer’s.

At EFC AFRICA 25 Kabesa had a dream debut. He displayed guts, talent, technique and massive will in a battle as tough as they come. His performance was similar to Frederich Naumann’s, who took two awards in his first two appearances, remained unbeaten in four showings, and is now seen as a top contender in the lightweight ranks.

What will Kabesa reveal against the hardened skills of Van Staden, and just how high will this young talent fly? In less than a month the answers are given.