Speechly Out, Opperman In 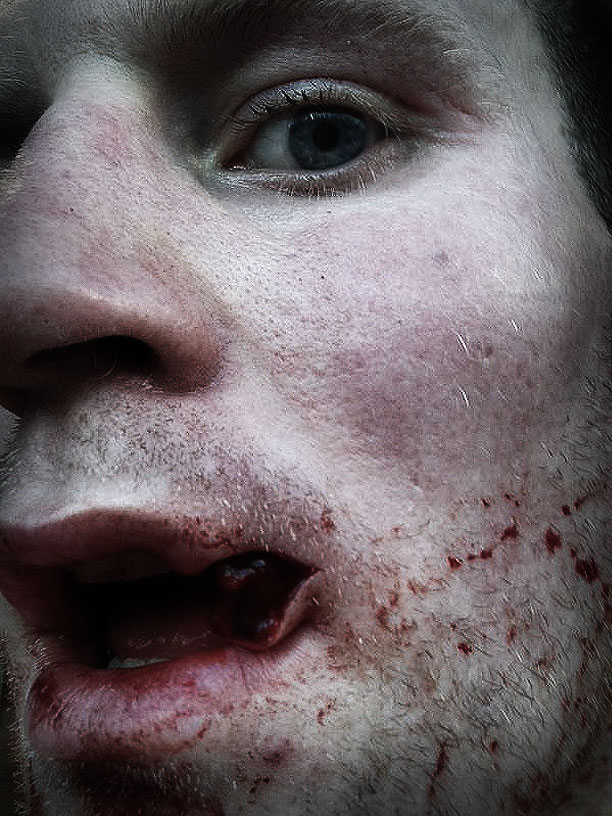 Johannesburg (South Africa) – Adam ‘The Prodigy’ Speechly has suffered an injury, forcing him to withdraw from his main card bout with Henry Fadipe at EFC AFRICA 26. Former welterweight champion Michiel Opperman will be taking his place.

Speechly was sparring last night when he caught a knee to the mouth, resulting in a freak cut to his lip.

A doctor’s consultation has confirmed that continuing to train and fight could be severely dangerous, as, apart from the difficulty of the injury healing successfully, the wound is located close to a major blood vessel in his mouth.

Michiel Opperman was immediately offered the fight and has accepted. The 10-8 former champion lost his title to current champion Dino Bagattin at EFC AFRICA 23, and will be grabbing the chance to shoot himself back up into title contention.

Opperman is a stable mate of Adam Speechly’s and has been helping him prepare for this bout. Interestingly, Opperman was scheduled to defend his welterweight title against Martin van Staden at EFC AFRICA 19, but had to withdraw due to a hamstring injury. Speechly took his place on that occasion.

“We don’t care who we fight,” said Fadipe’s camp on hearing the news. “We’ve got to fight everyone, anyway, so what difference does it make?”

EFC AFRICA returns to the Coca-Cola Dome, Johannesburg, for EFC AFRICA 26, presented by MusclePharm, on Thursday 12 December. Tickets on sale now at computicket.com. Stream the entire event live, in HD, at efcafrica.tv.