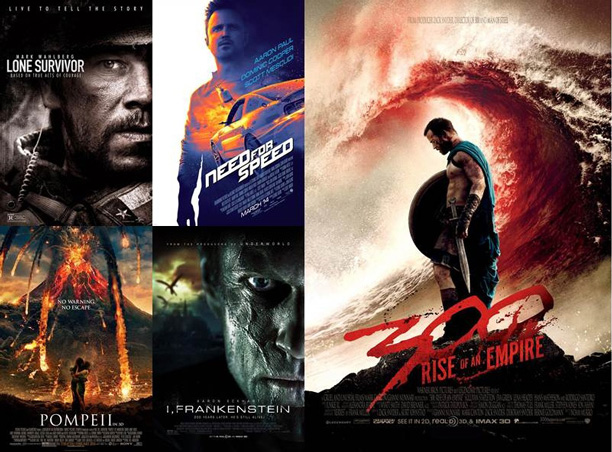 In the coming weeks fight fans will be seeing incredible, exclusive content and giveaways on Pompeii, I, Frankenstein, Need for Speed, Lone Survivor and 300: Rise of an Empire.

Proceedings kick off with the highly anticipated Pompeii, the epic tale of a slave turned invincible gladiator, hitting SA cinema screens on February 21. Fight fans will be able to win tickets to the SA Pompeii pre-screening, details announced next week.