Pitbull Hits The US

Smith training at ATT during March 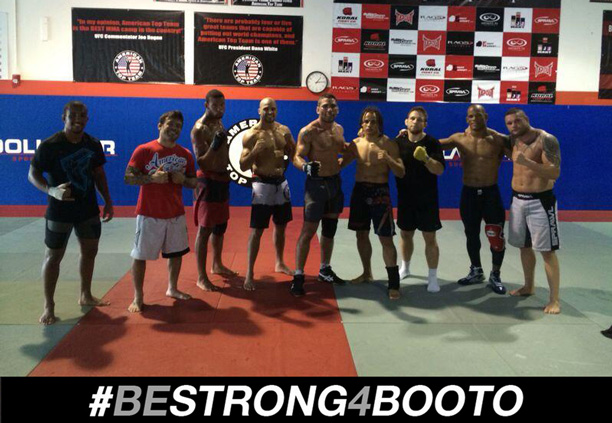 Smith enters a tough sparring pool of global superstars, including Robbie Lawler, Brad Pickett, Thiago Alves, Mark Hunt, and a host of others.

“I’m going to the States to train because I couldn’t get a fight in March,” said Smith. “The fans can expect a good show with my newly acquired skills when I get back.”

Discussions are currently underway to match Smith at EFC AFRICA 29, May 01.

EFC AFRICA 28, presented by BetXchange.com, takes place on Thursday 27 March 2014 at the Coca-Cola Dome, Johannesburg. Tickets on sale soon at www.computicket.com. Stream the entire event, live and in HD, from efcworldwide.com/efc_africa_404.php.