Katz preparing for “just another fight” 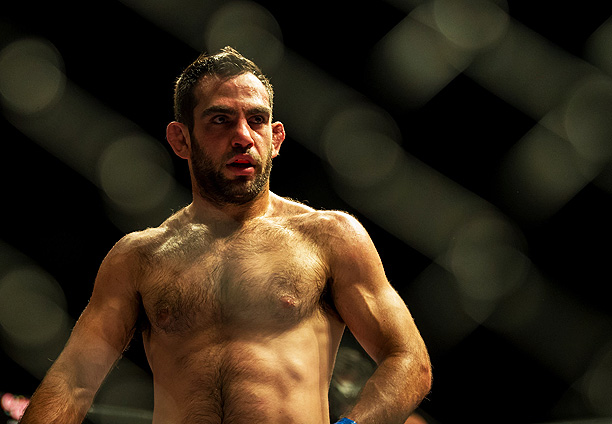 Johannesburg (South Africa) – Brendon Katz, EFC AFRICA’s hard man, is preparing for his top contender featherweight bout against the undefeated Barend Nienaber on May 01. Earlier this week Nienaber released a statement detailing preparations for the biggest fight of his career. Today Katz responds.

“For me, it’s just another day at the office,” said Katz. “He says he’s preparing for a war, which is good. For me, I’m just doing what I do. I’m a martial artist, this is my life, my preparations for this fight are no different to any other.”

Nienaber revealed that he has been putting in sessions with former heavyweight champion and acknowledged ground master Ruan Potts. “One on one sessions [with Ruan] have improved my strength massively,” said Nienaber. “He’s shown me a couple of new tricks which I’m sure to use against Katz.”

“You want to know my trick?” replied Katz. “I found the best guys in the country, a team of world-beating athletes and coaches, and I work very hard with them, every single day. There’s a trick.”

“My wish for this fight,” he continued, “is that he [Nienaber] doesn’t let his pride get the better of him. He can always tap out, there’s no need to take unnecessary punishment. He’s on a long undefeated streak. Better to fight another day.”