Madge vs. Allen at EFC AFRICA 30 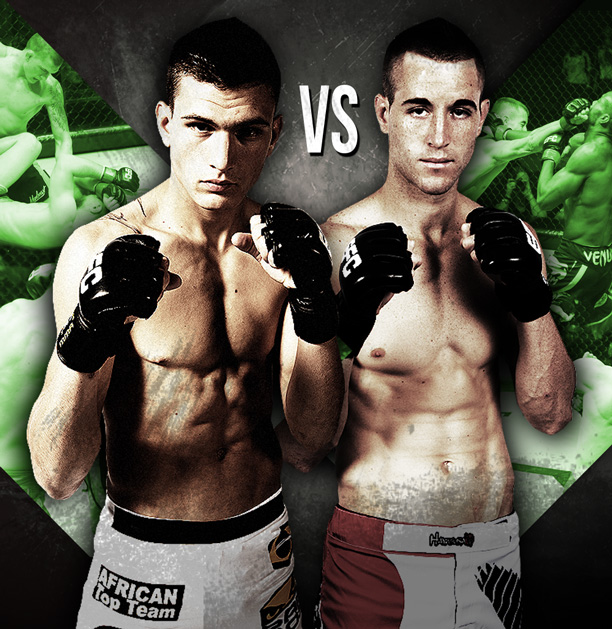 Johannesburg (South Africa) – After a massive reshuffle due to the injury of lightweight champion Leon Mynhardt, Cape Town’s June 05 event has been given the ultimate main event with the dream match-up of Don Madge vs the undefeated Boyd Allen.

Allen is currently the number one featherweight contender, and will clash with Madge at a catch weight of 69kg. He is undefeated in the EFC AFRICA Hexagon, and most tellingly, in six appearances, has not yet lost a round.

“Boyd Allen is an incredible athlete,” said EFC AFRICA president Cairo Howarth. “He has smashed any opponent we’ve put in front of him, and done it with serious style. Allen against Don Madge’s talent will be an incredible spectacle. This is a true test for Don. I can’t wait to see this fight!”

Allen and Madge are well matched. Both are artists of the striking game, Allen coming from a pedigreed boxing background and having demolished some of Africa’s top strikers, including Wesley Hawkey and Alain Ilunga. He is consummate on the ground also. African and Commonwealth wrestling champion Hanru Botha was unable to dominate him on the floor.

Madge is a global Muay Thai superstar, and, after his sensational victory over ground master Costa Ioannou, as skilled as they come on the ground. He brings searing aggression to any fight, the intensity of his onslaught often a key element to his victories. Allen’s intensity, however, is identical.

“This fight came out of the blue,” said Allen. “I got the call yesterday. I never expected to face Madge. I’ve always said that I’ll take any hard fight, at feather or lightweight, because I want to fight. Don is awesome. He’s got that come forward aggression that I like. This is a fight for the fans. They are going to see a hard, hard fight.”

As it is a main event bout, Madge and Allen will have five rounds to find the difference between them. Cape Town fans are in for the ultimate battle. Both athletes are at the top of their game, totally uncompromising, and ready, willing and able for all-out war.

Mynhardt is unable to compete due to a groin injury sustained in training early this week. He has been ruled out of all contact for four weeks, making preparations for a title defense impossible.