Mynhardt Out… Dream Match-Up In! 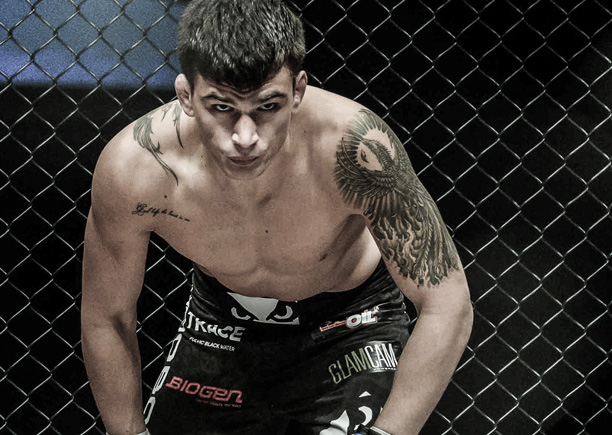 Johannesburg (South Africa) – Although a public holiday, Wednesday 07 May was a frantic one at EFC AFRICA HQ when word was received that lightweight champion Leon Mynhardt was injured, and unable to compete against Don Madge at EFC AFRICA 30.

By the end of the day, however, a dream match-up had been signed.

“The opponent we have found for Don is the ultimate match-up,” said EFC AFRICA president Cairo Howarth. “For a moment there we didn’t know how we were going to save the event, and then everything came together.”

“With the addition of this match-up, we are looking at one of our most exciting bouts, ever,” he added.

Madge’s new opponent is to be announced at noon, today.