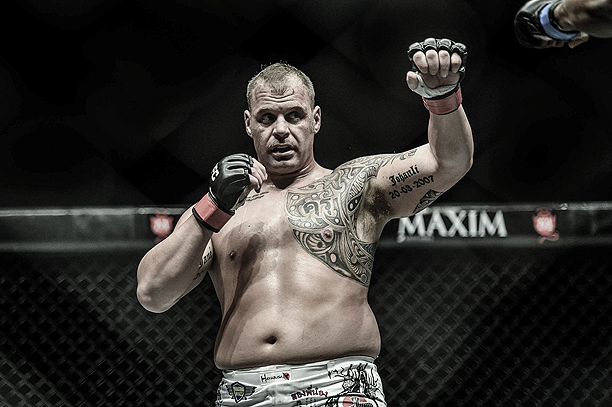 “After the EFC AFRICA 28 event Sors and I got into a bit of a spat,” said EFC AFRICA matchmaker Graeme Cartmell. “Words were said, both of us probably should have calmed down before taking things further, but it ended up with Sors being suspended, and choosing to leave.”

Grobbelaar is a massive figure in the heavyweight ranks. Predominantly a striker he has laid on legendary fights for the fans, including challenging former champion Andrew van Zyl for his title.

“Sors is one of our top athletes,” said Cartmell. “Not only has he fought absolute wars against the greatest, he’s always ready to fight, and puts everything into every performance. I’m glad things have been sorted out.”

Grobbelaar’s next opponent is yet to be announced.