Hepburn Out, Mailer In 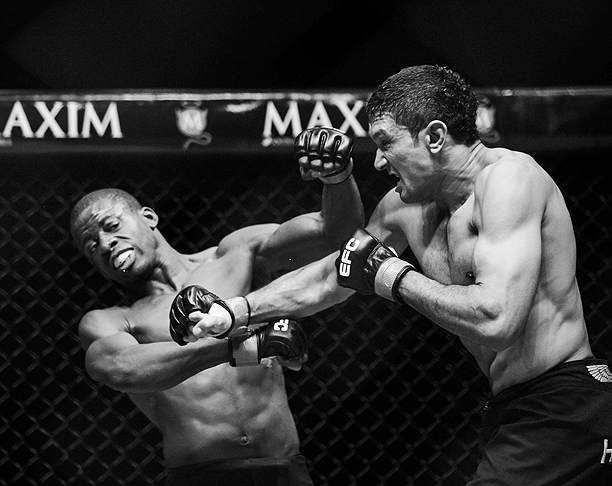 Hepburn sustained an elbow injury in training late last week and has been advised that he cannot compete by his doctor.

Mailer will be making a dream debut in front of his home crowd.