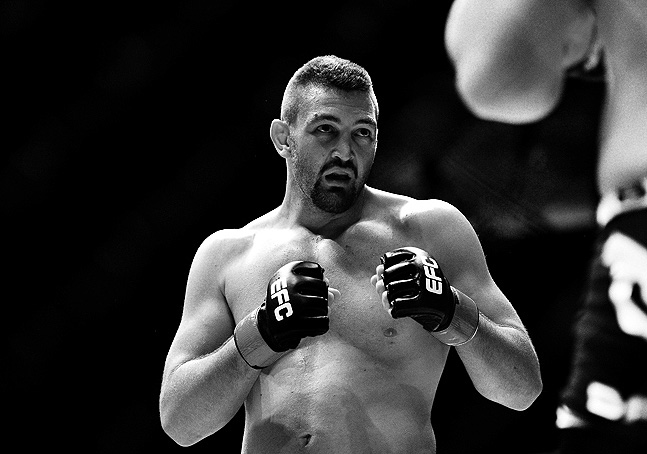 Johannesburg (South Africa) – Danie ‘Pitbull’ van Heerden and Tumelo ‘The Truck’ Maphutha collide in a light heavyweight bout on July 03. Both are notoriously powerful, totally unafraid, and known for all-out attack from the first until the final buzzer. In an interview given today, Van Heerden spoke about the match-up.

“I’ve seen that Tumelo hits hard,” he said. “We both have heavy hands, so we’ll get to test them properly when we step into the Hexagon.”

Brother of IBO world boxing champion Chris van Heerden, Danie has been immersed in boxing since the age of five, and is looking forward to standing with one of the most dangerous strikers on the continent.

“This is going to be a hard, stand-up war,” he said. “I don’t see it going past the second. My goal is to give the fans what they want.”

“I’m different to most fighters,” he said. “I want to challenge my opponent where he’s at his best. It feels like nothing to me if I beat him where it’s easy. That feels like a hollow victory.”

“He’s making me diet, train hard, and miss out on spending time with my newborn son,” he added, “so let’s make it count.”

The holder of Africa’s fastest KO in 7 seconds, Maphutha has steamrolled men like McLellan, Kruger and Fadipe with strikes. When he and Van Heerden meet they are going to come out fast and hard, and shake the Hexagon while doing it.