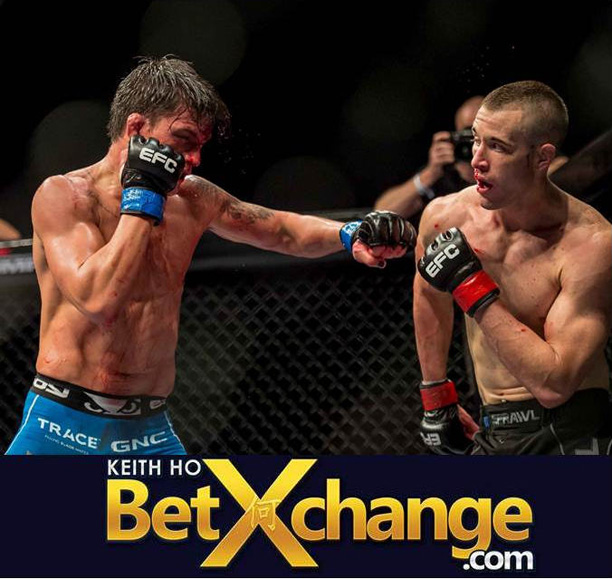 Johannesburg (South Africa) – Last Thursday’s split draw decision between Don Madge and Boyd Allen has highlighted an important BetXchange.com policy – that of a full refund on match winner markets if a bout should end in a draw.

Madge vs. Allen had massive attention from pundits, spurred on by both athletes betting on themselves to win. The draw decision sparked discussion on social media as to what would happen to the wagers that had been placed.

All punters’ monies were immediately refunded.